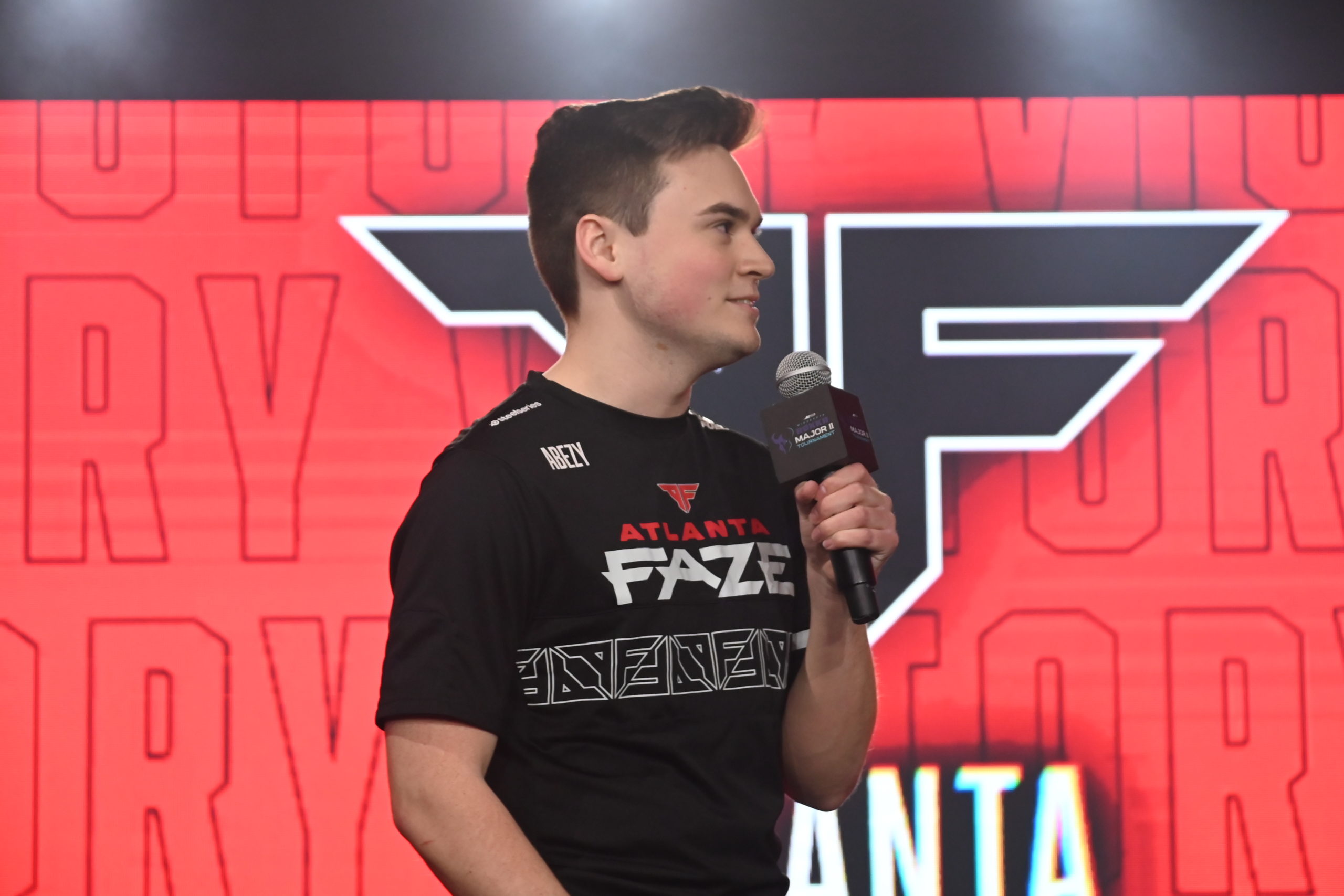 The Atlanta FaZe took down the Seattle Surge 3-2 tonight in the 2022 Call of Duty League’s Major Two to move on to the winners bracket finals.

Seattle as an organization has had recent success against Atlanta, even going back to the final regular-season event of Black Ops Cold War in 2021. And the Surge have had FaZe’s number so far in Vanguard, beating the squad less than a month ago at the start of the Major Two online qualifiers. But today, Atlanta earned a hard-fought victory over Accuracy and crew that came down to a game five, round 11 scenario.

This series started off on Tuscan Hardpoint. After a map replay due to Seattle’s Mack getting sick while on stage, Atlanta earned a 250-210 win to go up 1-0 in the match. Cellium and aBeZy dropped 33 and 31 kills respectively, while Mack led Seattle with 29.

Despite FaZe building an early lead on Tuscan Search and Destroy, the Surge rattled off four rounds in a row to take map two 6-4. But Atlanta immediately responded with a strong 3-1 victory on Gavutu Control to go up 2-1 in the series.

With their backs against the wall, the Surge had to try to beat FaZe on Bocage Hardpoint, a map that Atlanta had an 8-0 record on entering this series, according to Breaking Point. And behind a 47-kill performance from Mack, that’s exactly what Seattle did. The Surge took map four 250-229 to force the series to a decisive fifth map, Berlin Search and Destroy.

When Seattle and Atlanta faced off last month, that series also ended on Berlin. The Surge won that map 6-2. This time, Atlanta went up 4-1. But then Seattle once again won four rounds in a row, highlighted by some unsurprising heroics from Accuracy, to take a 5-4 lead. Atlanta’s Arcitys, however, picked up six kills in the final two rounds to help FaZe secure the 6-5 map win and 3-2 series victory over Seattle.

Atlanta advance to face the Boston Breach in the Major Two winners bracket finals tomorrow. Meanwhile, Seattle and the Florida Mutineers, who lost to Boston earlier today, will have to battle it out in the losers bracket.

Florida are going up against OpTic Texas in an elimination match right now on the official Call of Duty League YouTube channel.