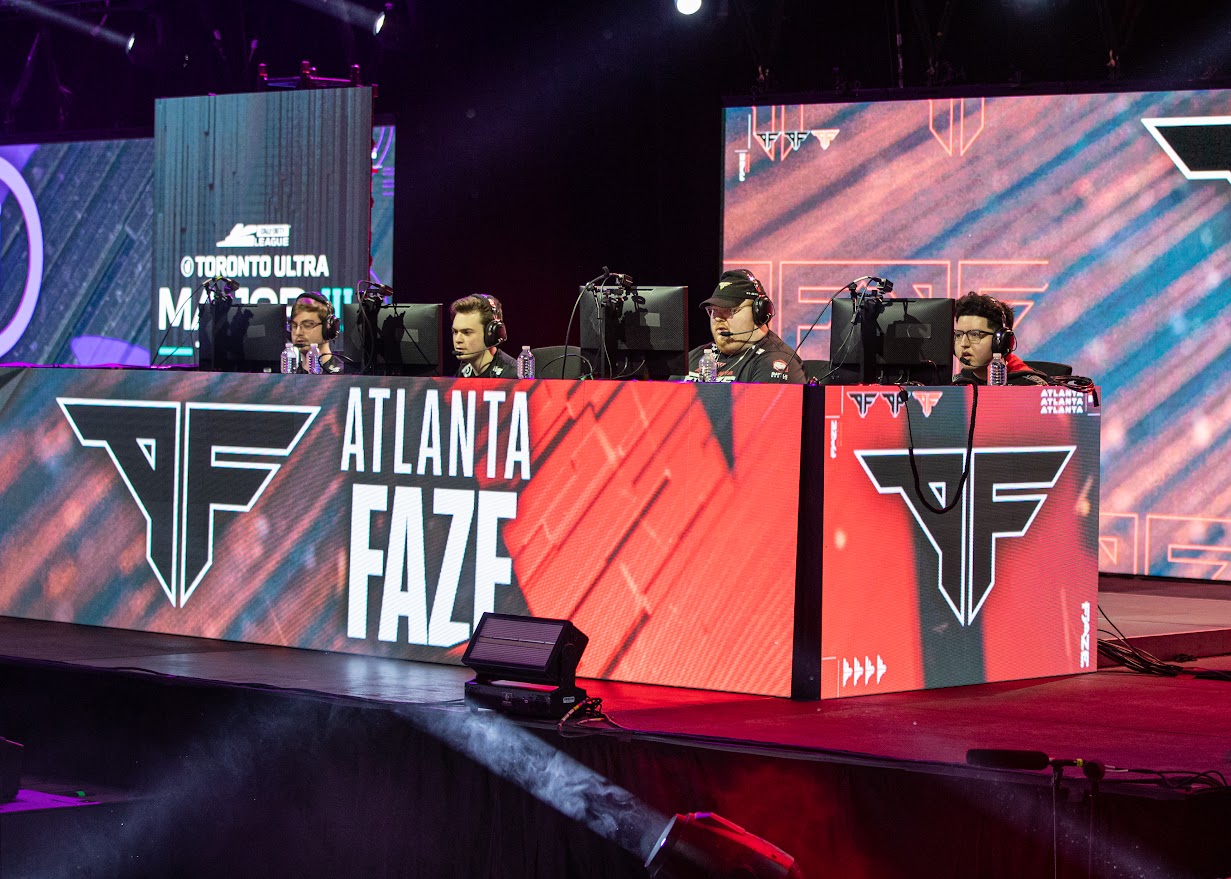 The Atlanta FaZe needed their championship pedigree to clinch an impressive comeback victory over the New York Subliners tonight, completing the reverse sweep and advancing at the 2022 Call of Duty League Championship.

New York came out swinging, landing haymakers early in the series to take what seemed to be a commanding 2-0 lead. The Subliners held off a late run from FaZe in the series’ first map, Gavutu Hardpoint, to win 250-243. New York had a stranglehold on the map with a 228-125 lead heading to the map’s fourth Hardpoint. But FaZe started to chain hill after hill together, and in the blink of an eye, were down a mere six points. Unfortunately for the defending champs, New York needed just one second to get to 250 and end the game, which they did when HyDra found a three-piece on Arcitys, Simp, and aBeZy to clear FaZe out of the hill.

New York rode the momentum from their thrilling victory to a second straight map, taking the Tuscan Search and Destroy by a count of 6-4 thanks to a 10-5 stat line from the team’s superstar SMG player, HyDra. But that would be the end of the good news for New York.

Any momentum the team had heading into the series’ third map, Tuscan Control, came to an immediate halt as FaZe were thorough in their domination, taking the map 3-0 to kickstart the comeback. Each member of Atlanta was positive in the blowout, with aBeZy, Arcitys, and Cellium leading the way with 1.28, 1.47, and 1.62 K/Ds to put FaZe on the board. At that point, it felt almost inevitable that the 2021 CDL champions were going to complete the reverse sweep.

The series’ fourth map fell on Tuscan for a third time in a row, with the Italian map playing backdrop to a massive Hardpoint. While the map was mostly back and forth, Atlanta started to take hold late in the map and clinched it with a 250-210 win to take the series to a fifth map. It was the fourth map of the four CDL matches played today to go the distance.

Unlike OpTic Texas and the Los Angeles Thieves before them, FaZe had no intentions of going to a round 11 for a third consecutive series. They put their foot on the gas and never looked back. Jumping out to a 3-0 lead, there was a brief moment where New York had a chance to get back into the series. With a three-vs-two life advantage in the fourth round, the Subliners had an opportunity to finally get on the board and slow Atlanta’s momentum.

But the wheels had fallen off for New York as Simp and Arcitys each found a New York player and turned the two-vs-three disadvantage into a two-vs-one in favor of Atlanta. PaulEhx was the last Subliner standing before Arcitys brought him down and put the lead to a suffocating 4-0. While New York did cut the lead to 5-2, it was too little too late and FaZe closed out the map to clinch the reverse sweep.

With this victory, FaZe move on to the second round of the winners bracket at CoD Champs 2022 where they will face the Seattle Surge with a chance at the winners final on the line tomorrow at 5pm CT. Revenge will be on the mind of Atlanta after Seattle eliminated FaZe in the grand finals of the season’s third Major.

New York’s Cinderella run is on the line tomorrow with the Subliners dropping to the elimination bracket. NYC’s Call of Duty team will face the London Royal Ravens tomorrow at 2pm CT in a win-or-go-home scenario.