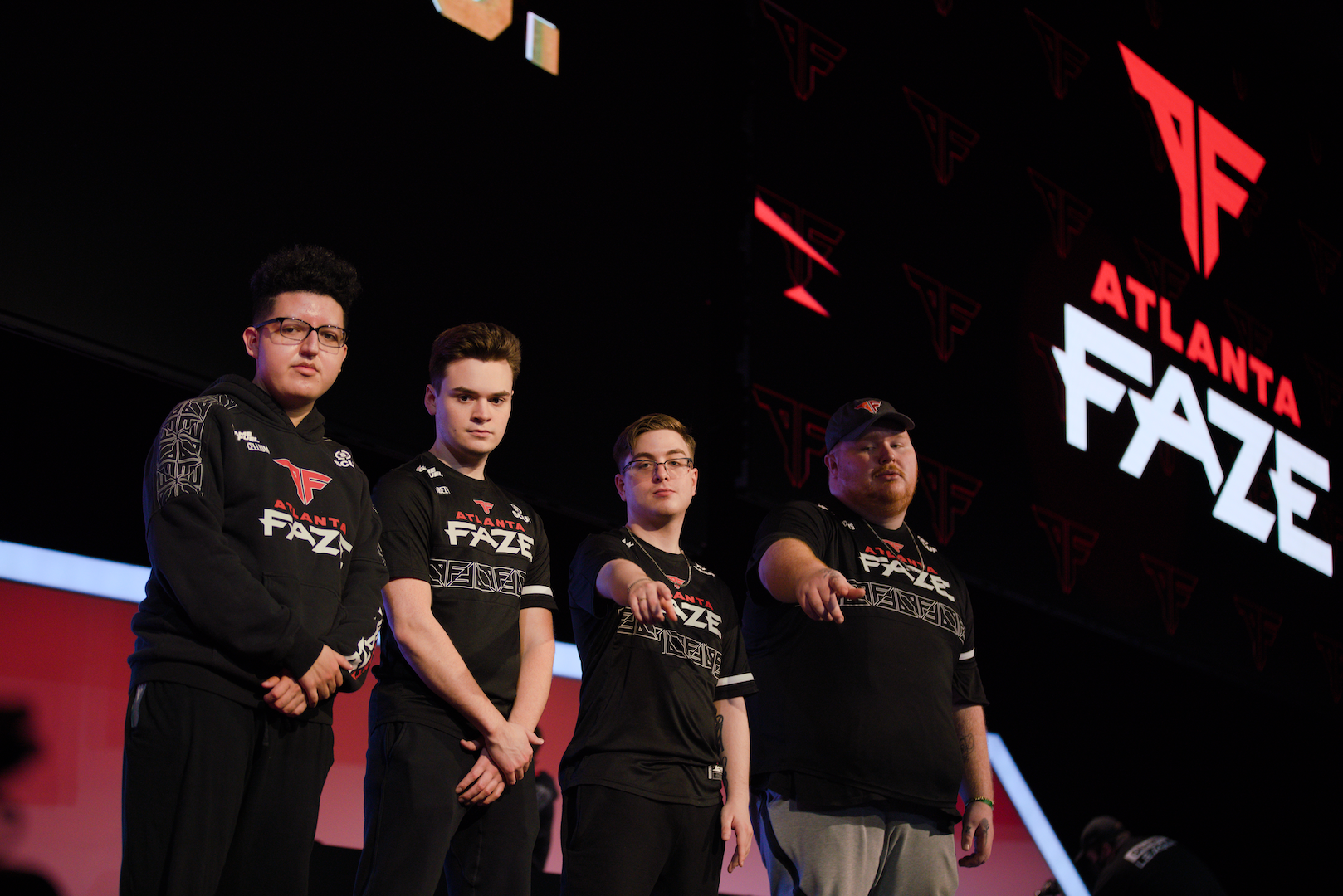 The Atlanta FaZe stopped the Seattle Surge’s reign of terror today with a 3-1 victory in the losers bracket finals of the 2022 Call of Duty League Playoffs to make their third consecutive CoD Champs grand final.

Since Call of Duty moved to a franchised league, the Atlanta FaZe have made a grand finals appearance at Champs every year. In Modern Warfare, the team came up short against the Dallas Empire, but they redeemed themselves a year later against the Toronto Ultra to take home a world title for the organization. Once again, the Atlanta FaZe will be contesting for another ring tomorrow with the potential of winning back-to-back championships.

Seattle came into the losers bracket final hot after their 3-1 win against OpTic Texas. Bocage Hardpoint was one sided in favor of Seattle, who were constantly winning gunfights and rotations around the map. Accuracy held his own against the season MVP Cellium to help Seattle pick up the 250-150 win with a 1.52 KD and over 3,300 damage.

But FaZe bounced back from their uncharacteristic loss to the Surge on Bocage during the Tuscan Search and Destroy. Atlanta were in the driver’s seat of map two the entire time. Seattle only earned one round throughout the map, losing 6-1 and getting the breaks put on their momentum.

It looked like the Tuscan Control was going to go the way of the Surge as they gained a 2-0 advantage early, but Seattle failed to secure a third and final round. Multiple mistakes from Seattle allowed Atlanta to crawl their way back and reverse sweep the Control to take the lead in the series. One map away from yet another CoD Champs grand final and with the momentum now in their favor, FaZe felt strong on Tuscan Hardpoint, shutting down Accuracy and Pred to decisively win 250-190. The third Tuscan in particular was where Cellium posted an MVP-caliber performance, dropping 32 kills with a 2.0 KD.

FaZe will now face off against the Los Angeles Thieves, who beat them earlier today, in the grand finals of CoD Champs 2022 tomorrow at 2pm CT.