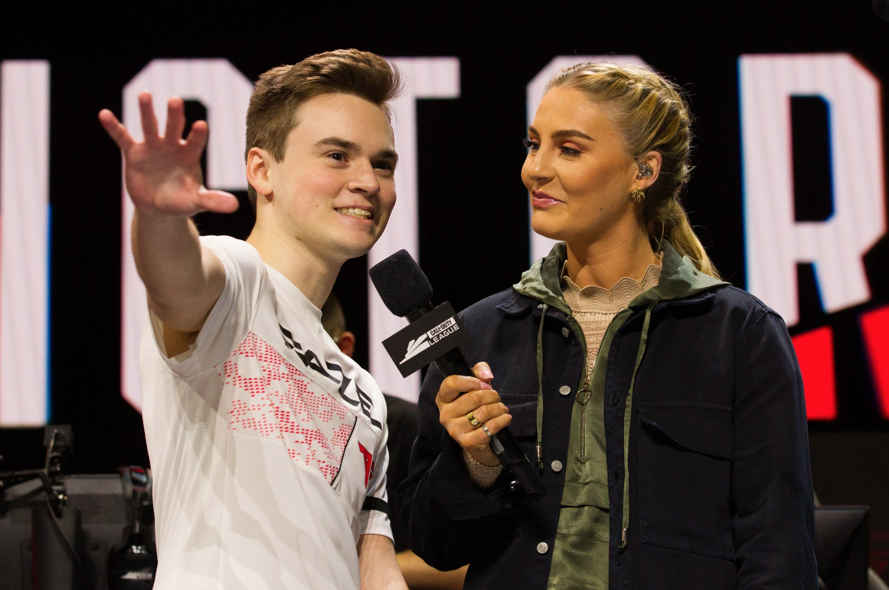 Two of the most popular franchises in the Call of Duty League faced off for the first time in Black Ops Cold War professional play today.

The Atlanta FaZe beat OpTic Chicago 3-2 in a nail-biter of a series to wrap up the opening week of the 2021 Call of Duty League season.

Entering this matchup, both OpTic and FaZe were 1-0 in Stage One group play. Chicago swept the Paris Legion on Feb. 12 to kick off their season, while Atlanta beat the Los Angeles Guerrillas 3-0 on that same day. Though it’s still early in the season, this series was set to determine who would be in first place in Group B to close out the first week of Stage One play.

OpTic opened today’s showdown with a hard-fought 250-225 victory on Garrison Hardpoint. Dashy led the lobby with 30 kills, while Scump and Envoy both contributed 25. FaZe responded immediately, however, with a dominant 6-0 win on Miami Search and Destroy.

On map three, Checkmate Control, the defensive team won each round. OpTic took the map 3-2 behind Dashy’s 31-kill performance.

Facing a 2-1 series deficit, FaZe forced a decisive fifth map with a 250-245 win on Moscow Hardpoint. Atlanta’s aBeZy dropped 28 kills, including a clutch three-piece toward the end of the game.

OpTic will be back in action against the Toronto Ultra on Thursday, Feb. 18 at 3:30pm CT. FaZe don’t play again until Saturday, Feb. 20 when they’ll also take on the Ultra at 5pm CT.

The second week of Stage One group play in the 2021 Call of Duty League season will begin on Feb. 18 at 2pm CT.