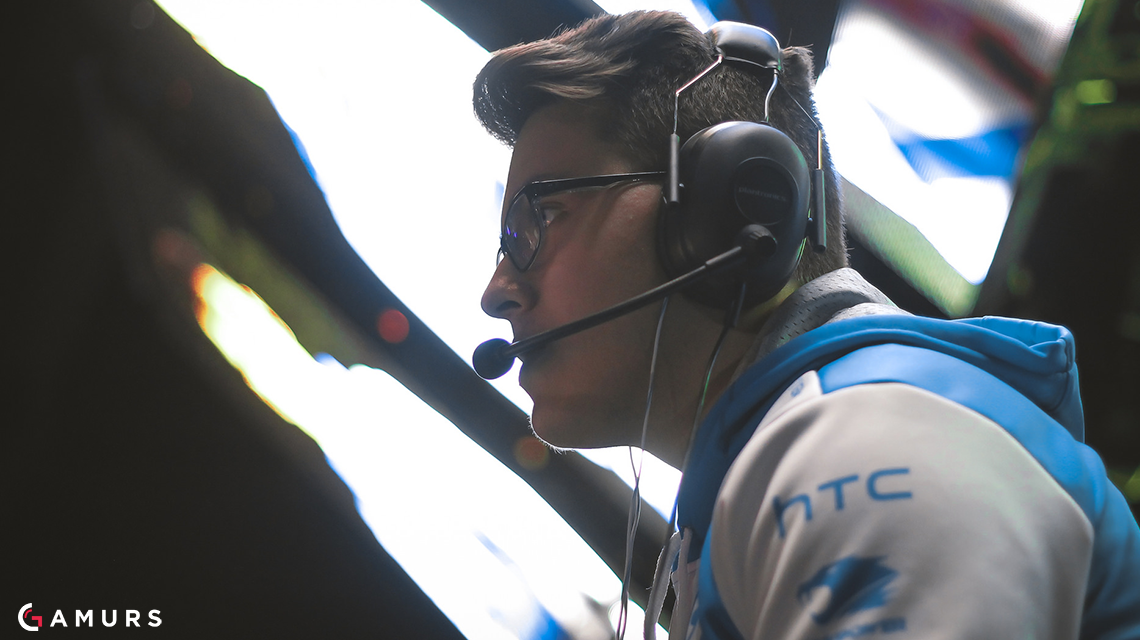 Adam “Assault” Garcia will forfeit all of the pro points that he earned at CWL Atlanta, MLG announced moments ago.

Cloud9 was in second place in pro points heading into the 2017 CWL Atlanta Open, but a disappointing top-20 finish at this event dropped them down to seventh in the pro points standings. Each player on Cloud9 gained 3,000 pro points for their performance in Atlanta, but the team will have 3,000 less as Assault will lose the points that he previously earned.

MLG stated that Assault will forfeit these points due to “serious violations of [the] CWL code of conduct,” after Assault reportedly got into an altercation with Anthony “DraMa” Padilla following Cloud9’s loss against The Gosu Crew Blue in losers bracket round two.

Cloud9 will remain in seventh place in the pro point standings, despite their points as a team dropping from 59,855 to 56,855, but this definitely hurts C9 as a whole. Taking into consideration the loss of pro points, Cloud9 is now roughly 10,000 points behind sixth place Luminosity Gaming, and only 6,000 points ahead of Pnda Gaming and The Gosu Crew Blue, who are in eighth and ninth place respectively.

This incident makes the 2017 CWL Paris Open even more valuable for Cloud9 this weekend, as they look to make up for some of the pro points that they just lost.

What are your thoughts on this situation? Let us know by tweeting us @GAMURScom.