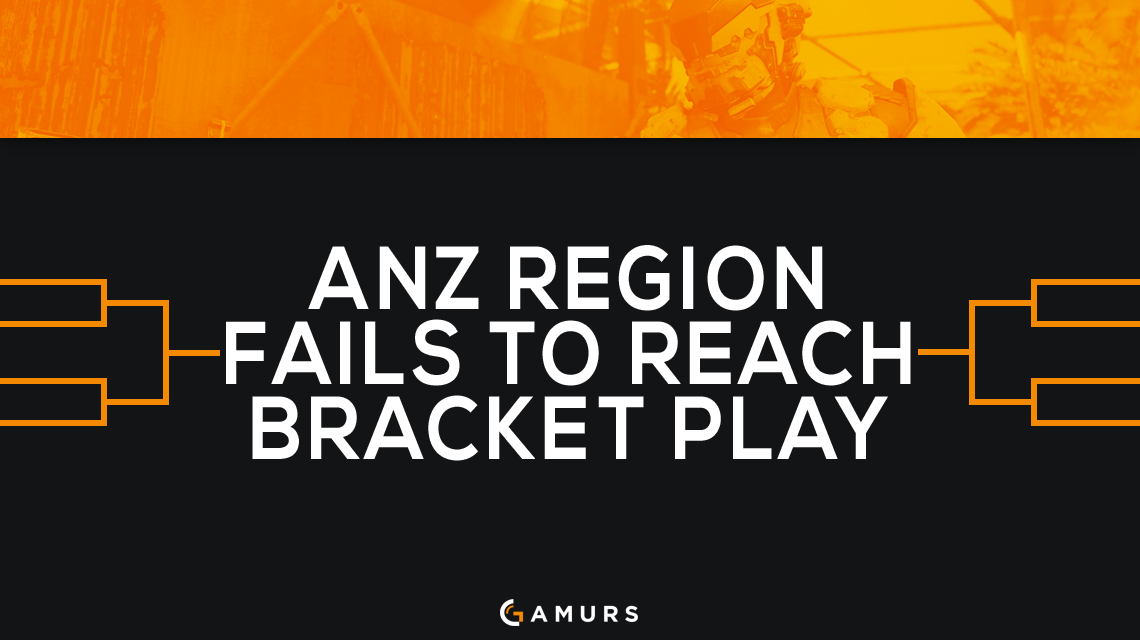 The 2016 Call of Duty Championship was not a successful one for the Australia-New Zealand Region. All four of the ANZ teams were eliminated from the $2 million tournament before they could even reach bracket play Those four teams are:

Mindfreak faced off against a hot Luminosity Gaming and an even hotter FAB Games eSports. Mindfreak suffered a tough 3-2 loss against Luminosity that may have cost them their bracket play spot. Mitchell “BuZZO” Mader mentioned, “Luminosity came out hot and Saints got off to a great start, getting a Dart and his Kinetic Armor and that’s a pretty snowbally setup… It’s hard to come back from that. Things simply didn’t go our way.” Although they continued to defeat Chiefs eSports Club 3-1 later on, they were still swept 3-0 by FAB Games. Their record for the tournament was 1-2, and they concluded their time with the most map wins amongst their ANZ counterparts (5).

Chiefs eSports Club was also in Group C with Mindfreak, but they took more of a beating the past two days. In their first match of the tournament, they lost a close match with FAB Games 3-2. As stated before, they also took a 3-1 loss from their ANZ counterpart, Mindfreak. To conclude their presence at Call of Duty XP, they were demolished by the Luminosity powerhouse. Unfortunately, Chiefs finished the tournament 0-3, and they walked away with only three map wins.

Tainted Minds of Group F suffered the same sweeping fate in a tougher group than Group C. In their first day of the tournament, they were defeated by Lethal Gaming, an American team who also failed to reach bracket play. Following that match, they took a demoralizing game five Search and Destroy loss against Team Kaliber with the score at 3-2. Their final game against the European Team Infused concluded in a 3-1 map count not in their favor. In an interview with another GAMURS writer, Ryan “Killerpie” Wallath regretfully stated, “We thought we would do a lot better… Our Search and Destroy gameplay was just bad.” Tainted Minds went 0-3 in the thirty-two team tournament, only winning four maps.

Team Orbit may have had the toughest group out of all of the ANZ teams, and their result is a bit more reasonable in comparison to Mindfreak, Chiefs, and Tainted Minds’ performances. Orbit squared off against a European Team Vitality and comfortably won 3-1. Despite the confidence boost against Vitality, they lost 3-0 against a heavily favored Team EnVyUs the next day. In their last match, they had the opportunity to reach bracket play with a win against a high-caliber Cloud9, but they failed to live up to their potential in a tough 3-1 loss. Orbit ended their tournament run 1-2 with four map wins.

Notably, this is the first time since 2013 that a team from ANZ has not made bracket play.

At last year’s COD Champs, Plantronics Mindfreak finished in sixth place after an intense and impressive lower bracket run. They had survived group play with a 2-1 record, but proceeded to lose to the runner-up, Team Revenge (3-2), in the first round of bracket play. In their run, they defeated Gamers2 (3-2), Aware Gaming (3-1), and Team Kaliber (3-2). PLT.MF were also swept by Prophecy (3-0) out of the lower bracket and lost to Automatic Reload (3-1) in their fifth/sixth place consolation match.

In 2014’s COD Champs, Trident T1 Dotters surprisingly swept their group, going 3-0. In the upper bracket, Trident defeated Vitality.Returns (3-1) and Rise Nation (3-2). To their misfortune, they lost to a formidable OpTic Gaming (3-1) in round three of the upper bracket. After their momentum-stopping loss to OpTic, they were later swept by Team EnVyUs, the runner-up of the year. Call of Duty: Ghosts may have been the year for the ANZ region to finally bring a championship home across the globe, but the competition was too strong and compLexity Gaming was in the prime days of their dynasty.

What does this mean for the Australia-New Zealand region? It could mean dark times for the ANZ region because of their poor performances as a collective. It could mean less teams from across the world wanting to play them in scrimmage matches. It could mean any number of things that could impact them detrimentally.

Certainly, the region as a whole may feel emotionally distraught, but things may still be looking up for the ANZ scene as another year of Call of Duty World League action looms on the horizon.

What do you think of the ANZ scene? Will the teams bounceback and be able to compete with the best NA and EU teams at major tournaments? Let us know in the comments below or on our Twitter – @GAMURScom and be sure to follow us for updates on all of your esports needs.