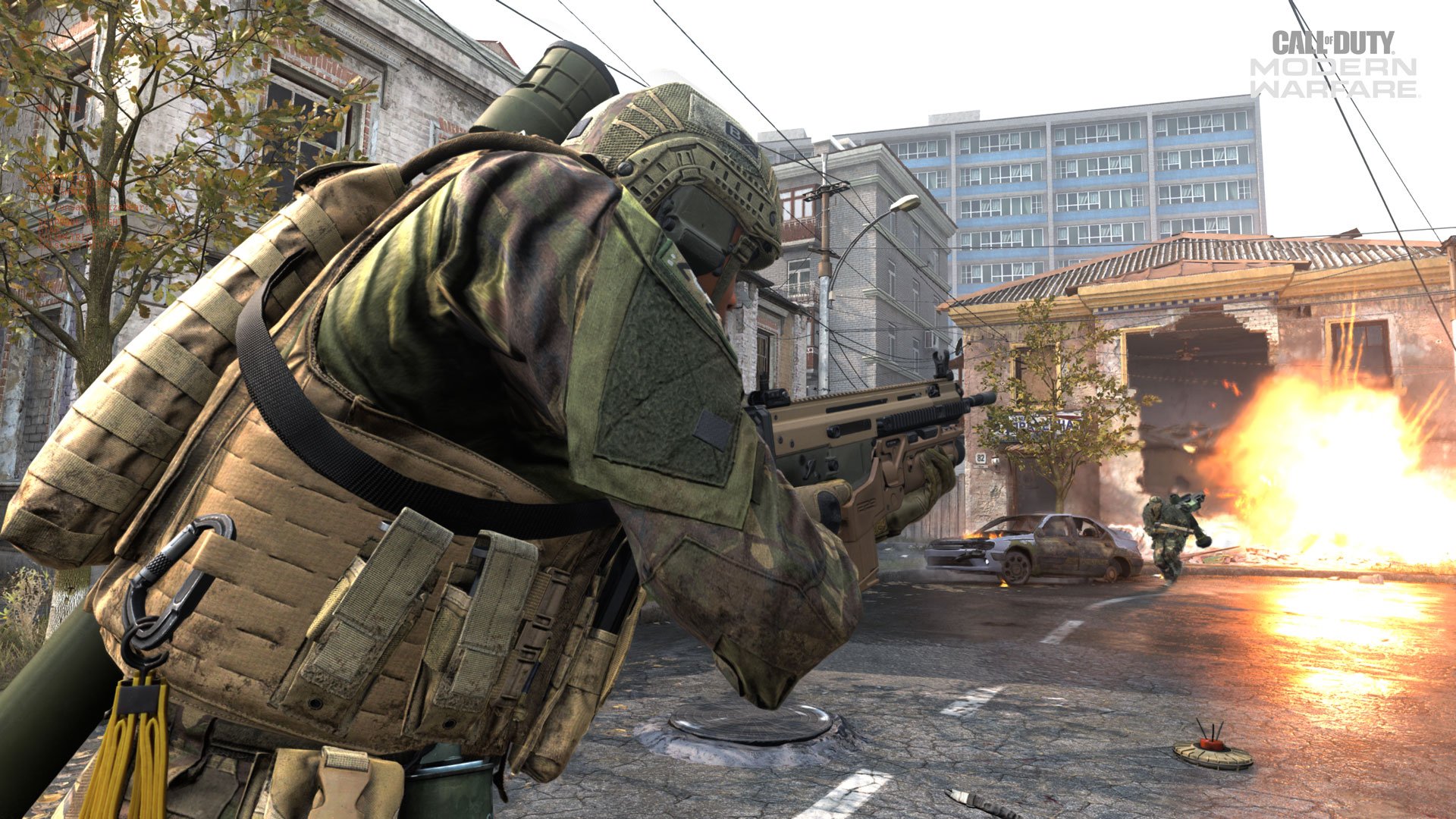 Yesterday’s Call of Duty: Modern Warfare patch fixed a number of bugs and adjusted some of the game’s controversial weapons, but it was a server-side fix that didn’t require players to download anything.

A future fix, however, will be a client update and it’ll include even more fixes. Infinity Ward senior communications manager Ashton Williams confirmed that an update will be coming in the next few days.

Fixes for perks, private match options, weapons, “and more” will be coming in the update, which will be a more traditional one that players will be required to download.

Many players in the competitive community have voiced their concerns that the updates for CoD: MW so far haven’t done much to help the esports scene, but Williams’ mention of private match options could be what they’re hoping for.

The update should be rolling out some time this week, so keep an eye out for a download and patch notes. For now, Call of Duty players can take solace in knowing that the developers are hard at work keeping the game fresh and alive.

Update Nov. 20 2pm CT: Williams tweeted that the new update’s patch notes are over two pages long and that they’re being finalized.