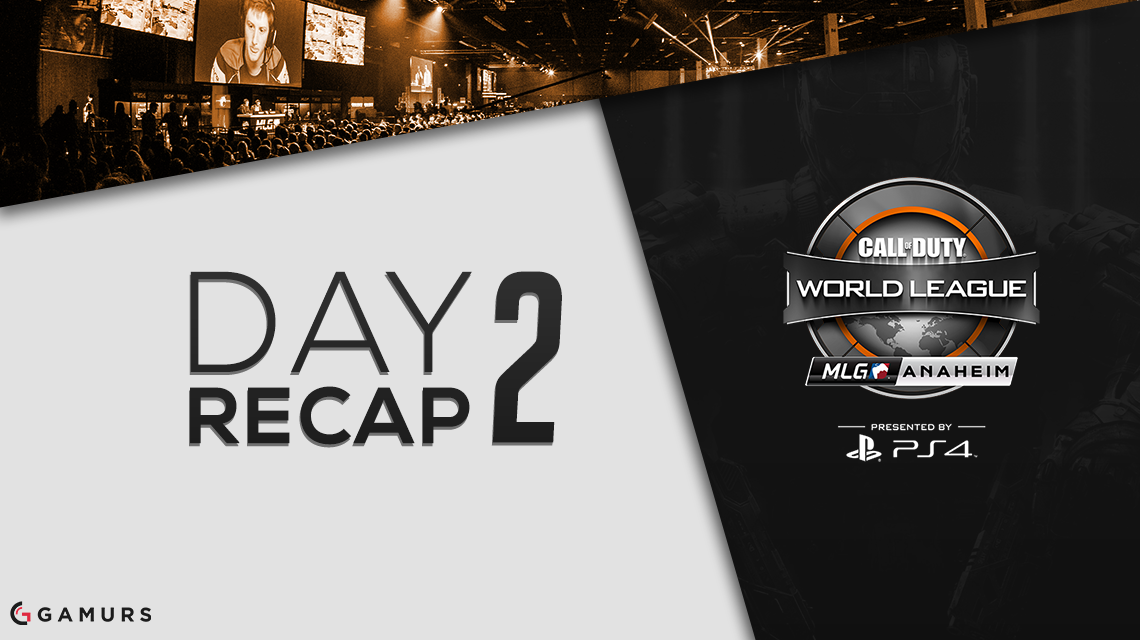 Let’s take a look at the results:

The only North American team to make it out of the open bracket, Lethal had high hopes. Then they had to face OpTic Gaming.

Aside from the game on hardpoint, the series against OpTic was actually incredibly close, which led to many of the casters and analysts wondering just how good this Lethal team could actually be. Their next series against Cloud9 left much to be desired. Another close series, but another loss on the board. Lethal managed to defeat Team SoloMid 3-2 to avoid going 0-3 in pool play, as this pick-up team got back to their winning ways.

Team Infused escaped the open bracket completely unscathed, not even dropping a single map on their way through the best amateur teams in North America. In pool play, they didn’t skip a beat.

Cruising to a quick and decisive 3-0 win over Hundred Thieves, Team Infused showed that they came to play. In their off-stream match against H2k-Gaming, they lost their perfect tournament run, but still took the series in relatively easy 3-1 fashion. Neither of these series wins surprised anyone, as Infused are a top team in Europe and have proven themselves to be one of the best squads in the world. Still, no one expected them to beat Rise Nation, the team previously thought of as the second-best in the world (only behind OpTic Gaming). Infused did it though. It wasn’t pretty, it wasn’t easy, but they outplayed Rise time and time again to take the series 3-1 and win their pool.

Millenium ran through the open bracket with relative ease, but nothing less was expected of the European CWL squad. The squad cut it a little close against Pnda Gaming, and fans began to think about their recent roster issues and drop in performance. Going into pool play, things looked a little uncertain for Millenium.

Off-stream, Luminosity took Millenium down in a close set, but it was a series that many people expected the European squad to win. Next up against eLevate, Millenium put up a strong fight, but couldn’t quite keep up as they were barely edged out in each of the final three maps. Presumably disheartened following their two losses, and going up against a FaZe squad looking for redemption, Millenium faltered. In three maps, Millenium dropped to FaZe without too much of a fight until the final uplink to close pool play at 0-3.

Thought of as one of the best three teams in the world, Splyce had no troubles navigating the open bracket. Pool play proved itself to be only a slightly different story.

Their first series against compLexity Gaming was supposed to be more of a warmup than anything else, but it went the distance. It may have taken a Game 5 Round 11, but Splyce walked away with their first win in the pool. Next up, EnVy looked to give the Europeans a run for their money, and that they did. In a convincing 3-0 sweep, EnVy knocked Splyce around and sent them reeling into their next series. Off-stream, the squad bounced back to take down Dream Team 3-1 and place second in the pool.

**Team advanced to the Championship Losers Bracket Round Two

**Team advanced to the Championship Losers Bracket Round Three

Losers Bracket Round One

Who do you think takes home the trophy on Championship Sunday? Let us know by commenting below or tweeting us @GAMURScom, and be sure to follow us for all of your esports needs.