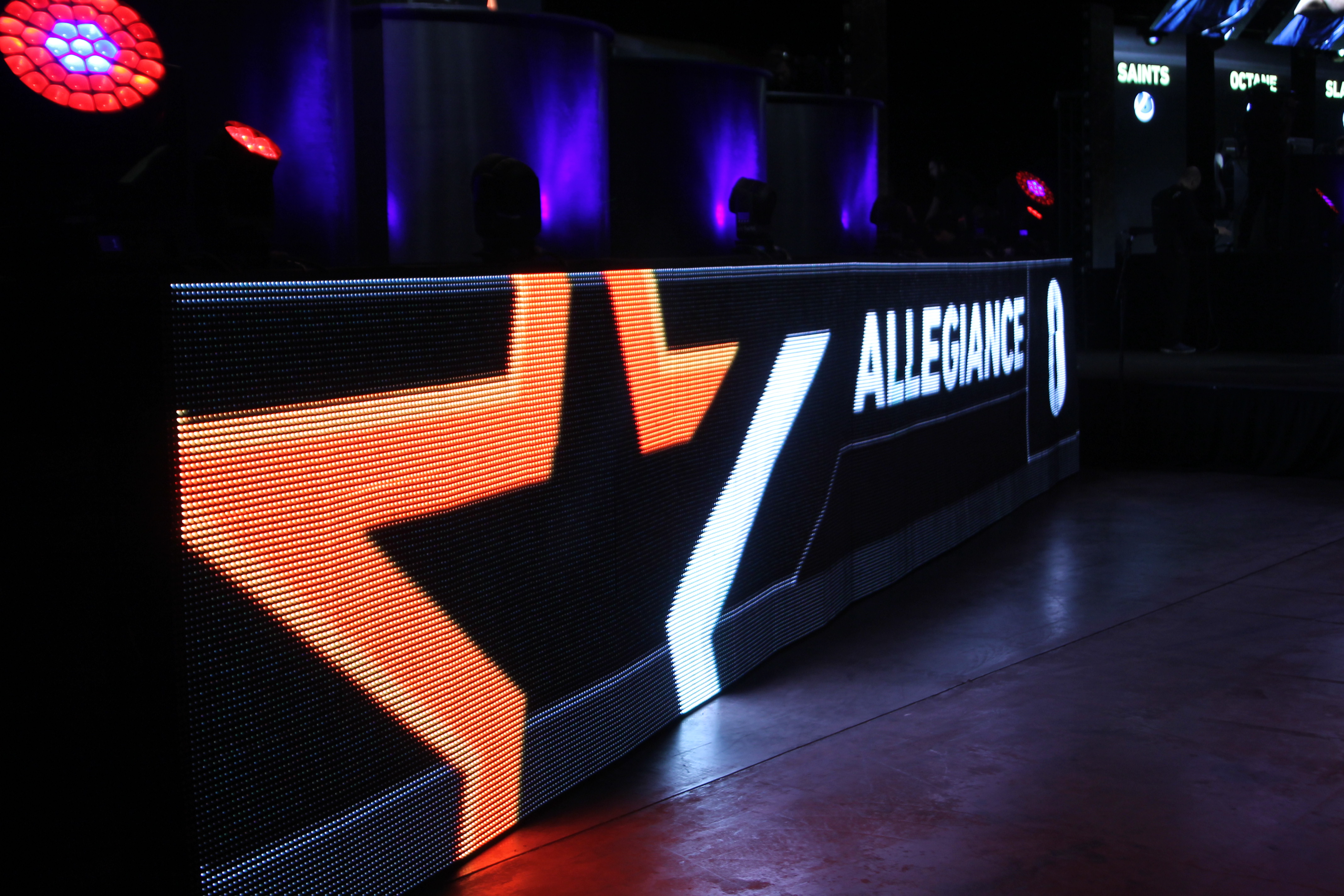 After coming in fourth at MLG Vegas last weekend, Team Allegiance has decided to sign their Call of Duty roster to a one-year extension.

Very happy to announce that we’ve extended the contracts of our CoD players for the entirety of 2017! #PledgeAllegiance pic.twitter.com/lS8vd9kFxw

The roster consisting of Steve “Mochila” Canle, Matthew “Royalty” Faithfull, Remington “Remy” Ihringer and Jonathan “SinfuL” Baez will officially be playing under the Allegiance banner for the entirety of 2017.

Allegiance went 2-1 in pool play at Vegas and was the second seed coming out of Group D. ALG faced off against a very strong Enigma6 team in the first round of the championship bracket, and swept them 3-0. But then, ALG ran into Cloud9, who defeated them 3-2 to send them down to the losers bracket.

In the losers bracket, ALG continued to impress everyone with a 3-2 win over Luminosity Gaming. This game went the distance, and Mochila was able to pull off a sneaky defuse in game five, round 11 to secure the win. However, ALG’s tournament run came to an end in the next round when FaZe Clan defeated them 3-1.

At MLG Vegas, Royalty told GAMURS, “I think SnD is our strong suit,” and they certainly proved to be a top Search and Destroy team this weekend.

Allegiance truly turned some heads at this event, so it comes as no surprise to see that the organization is rewarding these players for their fourth place finish by giving them a home for the entire Infinite Warfare season. It will be interesting to see how this team continues to improve and develop as the season progresses into 2017.

Were you impressed by Allegiance at MLG Vegas? Let us know by commenting below or tweeting us @GAMURScom.