Over the years, the Call of Duty series featured many celebrity names in its campaign modes, ranging from Troy Baker to Kit Harington. The addition of such names allows players to see familiar faces and voices inside their favorite game. 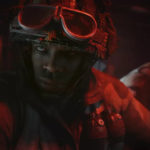 Starring as Ty Coleman in La Brea, Chiké Okonkwo is the voice of Arthur Kingsley in Vanguard. Okonkwo has been involved in the gaming world for a while, and his portfolio includes names like Anthem, Mass Effect: Andromeda, and Killzone: Mercenary.

In terms of experience in gaming, Nikolai Nikolaeff is one of the newer faces in the scene. Voicing Des in Vanguard is a first for Nikolaeff and an epic one at that. Daredevil fans may already be familiar with his voice since Nikolaeff played Vladimir Ranskahov, a mafia boss, in the series. 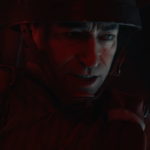 Henry Baker is voiced by Steven Brand, also known as Dr. Gabriel Valack from Teen Wolf. After working in the show for three years, Brand stuck around the scene and picked up a few smaller roles. This isn’t his first rodeo, however, since he was also involved in Star Wars: The Old Republic. 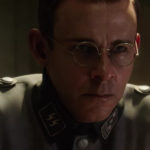 The voice of Jannich Richter, Dominic Monaghan, is one of the most notable names on Vanguard’s roster. He played Merry in all three The Lord of the Rings movies and also played Beaumont in Star Wars: Episode IX The Rise of Skywalker. 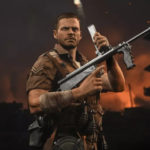 Martin Copping can be a familiar face for CoD fans since he also voiced Sipes in Call of Duty: Infinite Warfare. This time around, he’s giving life to Lucas Riggs. In addition to CoD series, Copping also voiced Mozzie in Rainbow Six: Siege.

Christopher Rivas is a name that TV drama fans may be familiar with since the actor performed in previous seasons of SEAL Team and NCIS: Los Angeles. He also has a gaming background as he starred as Che Sanz in Just Cause 4. 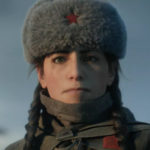 When it comes to gaming portfolios, Laura Bailey surely leads the crowd here—starring as Mary Jane Watson in Spider-Man, Abby in The Last of Us: Part II, and Kait Diaz in Gears 5. The voice of Polina Petrova even has a BAFTA Games’ Best Performer in a Leading role award under her belt. 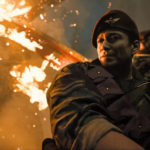 Richard Webb, the British Sergeant, is voiced by Simon Quarterman. Fans may know him from HBO’s Westworld, where he played Lee Sizemore. 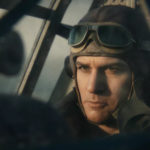 Derek Philips breathes life into the ace pilot, Wade Jackson, in Vanguard. Philips is another name with a rather long history in gaming. His voice can be heard in Fallout 4, Rise of the Tomb Raider, Battlefield: Hardline, and The Last of Us: Part II, where he played Jerry.