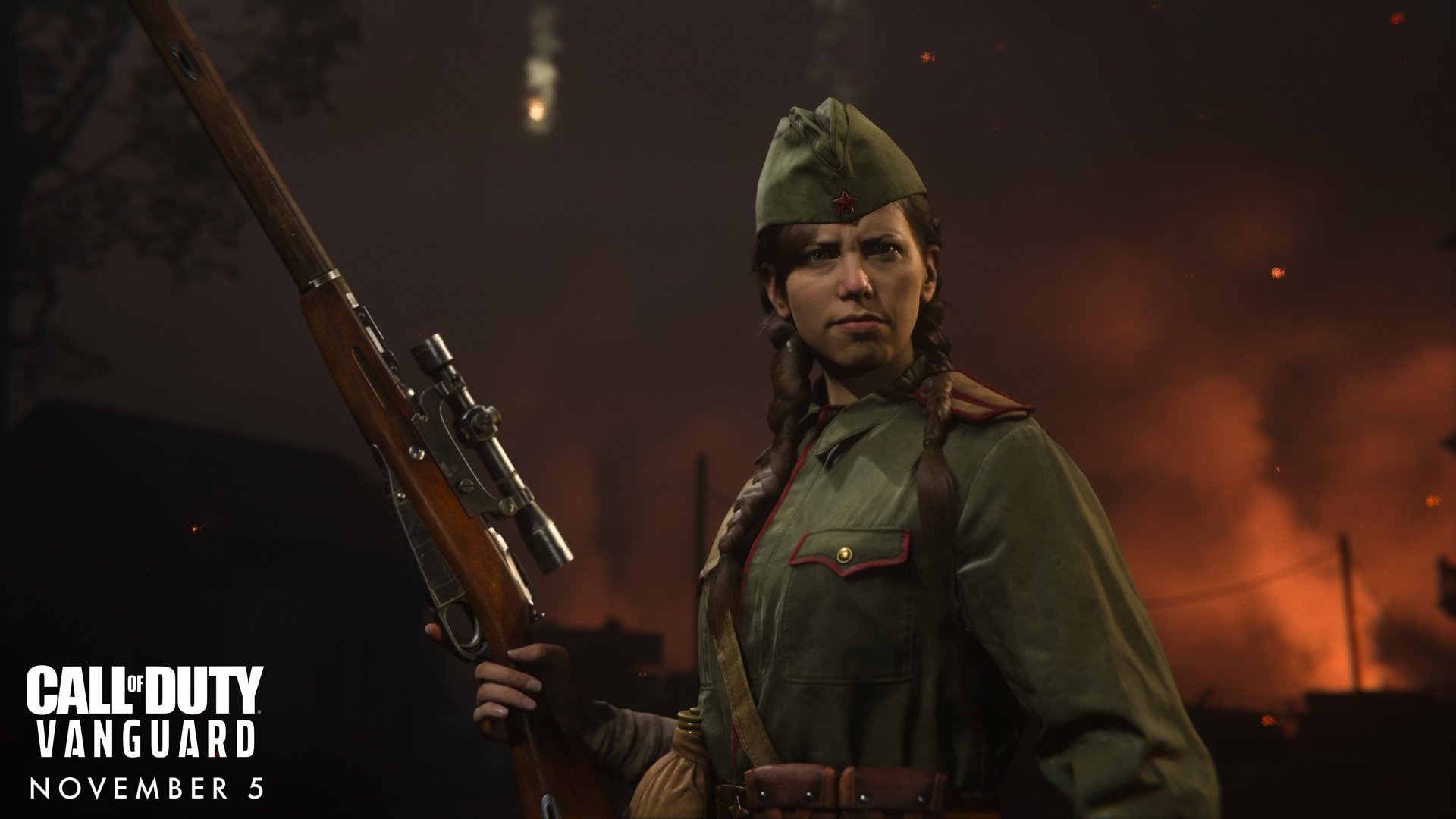 Perks have been a key component of Call of Duty games for nearly 15 years.

Instead of just having a couple of weapons and pieces of equipment, CoD operators also get a selection of perks to help build their loadout before heading into the trenches of war. Call of Duty: Vanguard is no different.

Vanguard comes with its own unique set of perks. The perks in Vanguard are a mix of new, old, and revamped options from past CoD titles, so there’s a good amount of customization and personalization that can be done for each class loadout.

A good combination of perks can spell either victory or defeat for your squad, so it’s important to know them backward and front before you build your loadout and head into multiplayer matches. Nobody wants to end their night on an L.

These are all of the perks in Vanguard.

All perks in Call of Duty: Vanguard

This article will be updated once more perks are added to the game.