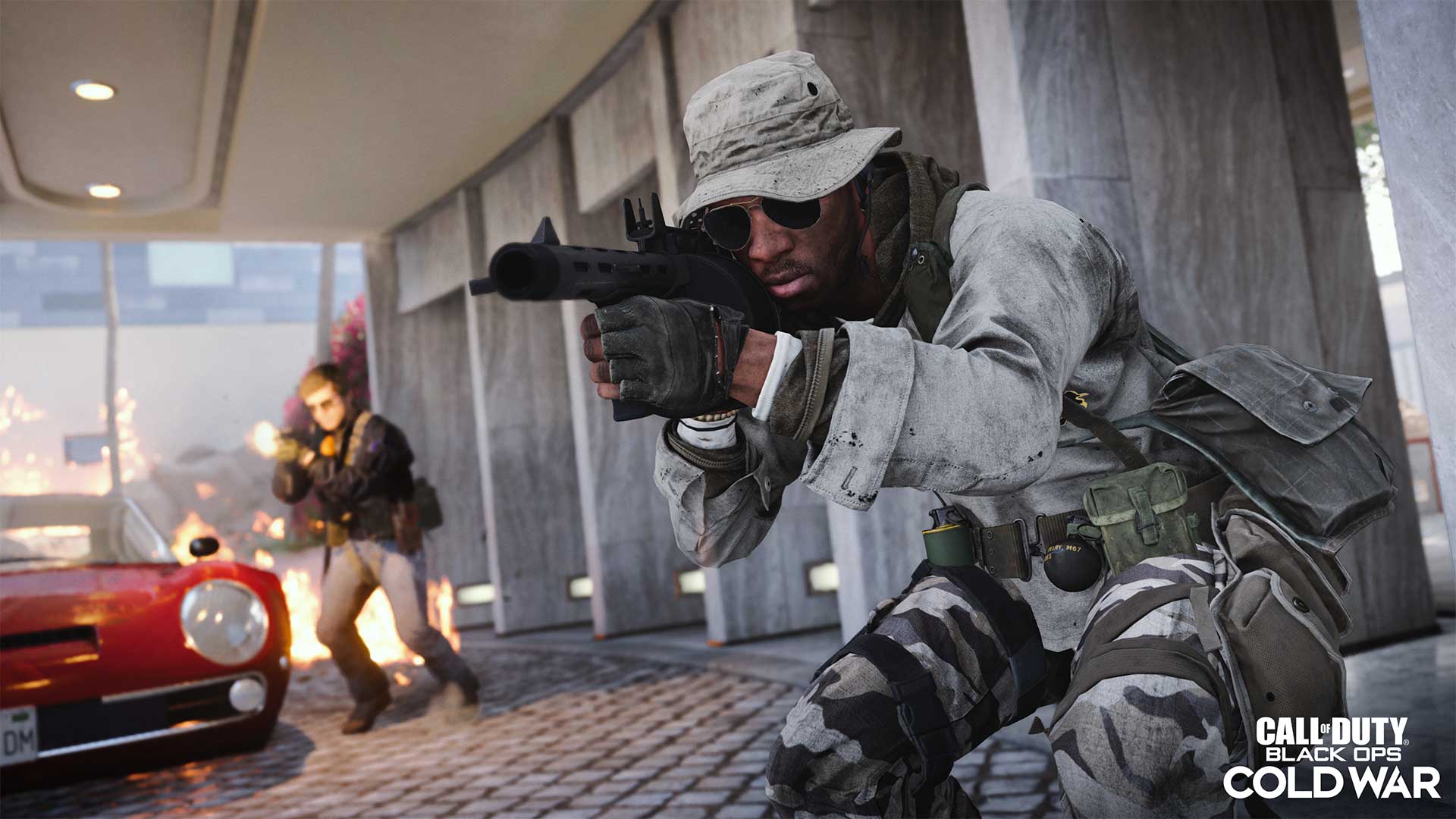 A Call of Duty game is only as good as the maps that you play it on.

The best CoD games in the past are remembered fondly because of classic maps and fun map design. Maps like Nuketown, Terminal, Crash, and many others are a part of history. But Black Ops Cold War has its own maps to add to the fray.

Gone are the days of having to pay $15 just for a map pack. Maps are added to the game for free every so often, so there's always a reason to come back to the title and check things out.

On day one, there were just eight base multiplayer maps and two maps built for the new Fireteam mode. More will be added over time for free, so check back for more maps later.

Here are all of the maps in CoD: Black Ops Cold War. 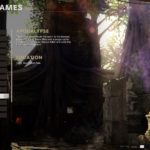