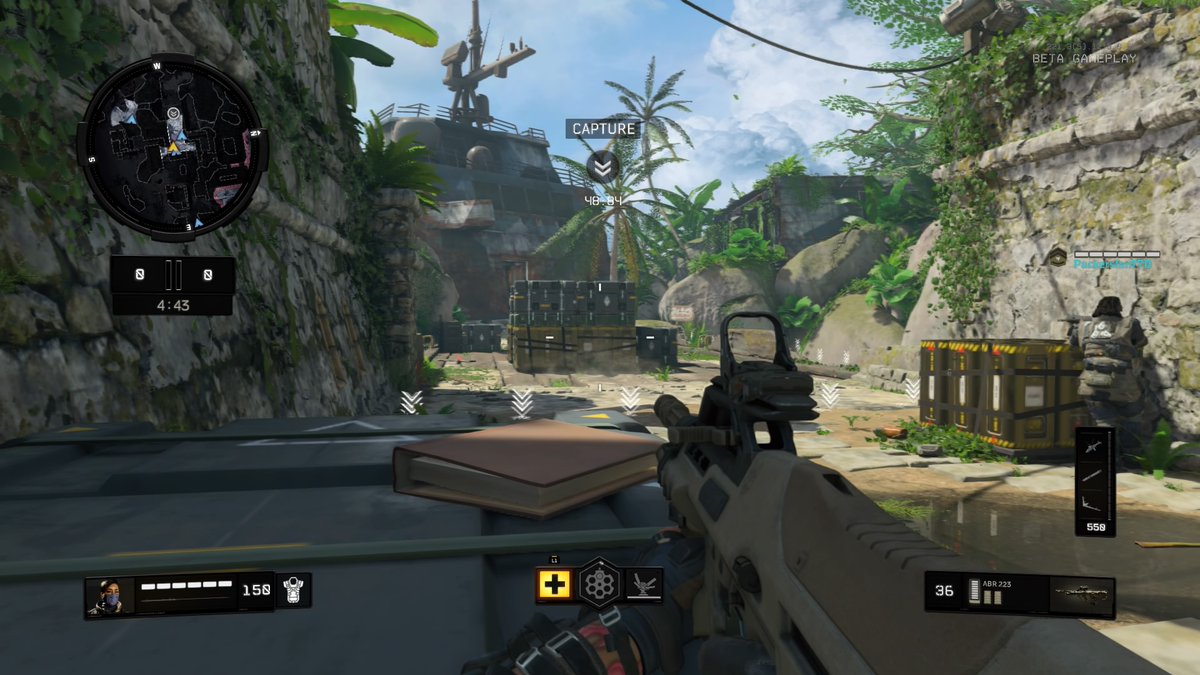 The highly-anticipated release of Call of Duty: Black Ops 4 is right around the corner.

Some players have received an early copy of the game, which means that we’ve been given a chance to see Black Ops 4 in all its glory several hours ahead of schedule.

One aspect of the game that fans are particularly curious about is the multiplayer game modes. Based on in-game screenshots from players who already have access to the game, it appears that there will be eight Core and five Hardcore game modes in Black Ops 4 at launch.

Some fans might immediately notice that Capture the Flag isn’t a game mode in Black Ops 4 at this time. There’s no indication if it’ll be added to the game at a later date or if it just won’t be included in Black Ops 4.

This is important for Call of Duty esports fans, too. Capture the Flag was the third competitive game mode last year alongside Hardpoint and Search and Destroy. If CTF isn’t a part of Black Ops 4, a new game mode will need to be introduced for Call of Duty World League action.

Related: Sprays and emotes have been confirmed in CoD: Black Ops 4 multiplayer and Blackout

In addition to the Core and Hardcore menu options, Black Ops 4 has a Featured tab, which will seemingly be used to highlight particular game modes. Control, a new game mode in Black Ops 4, is in the Featured tab at this time.

We will update this article if more modes are added once the game is officially launched on Oct. 12.