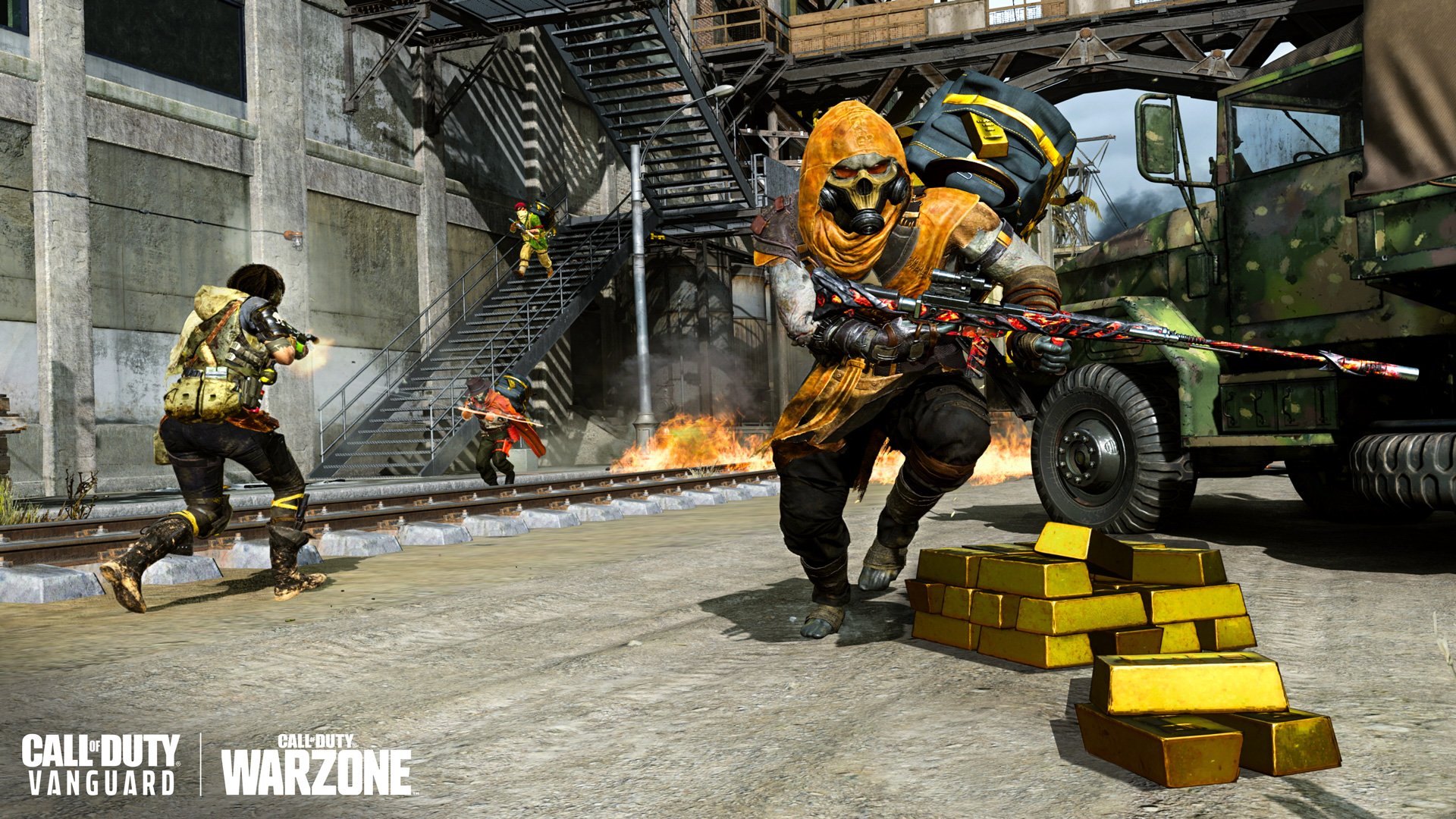 Mercenary Vaults are a new feature in Call of Duty: Warzone season four. Only available on the Caldera map, the vaults are essentially bunkers filled with valuable loot for players to go in and collect.

Introduced in conjunction with the Mercenary Vaults were Golden Keycards, which are solely used to access the vaults. Naturally, the locations of the vaults and keycards are kept a secret until players decide to actually look for them.

In total, there are seven Mercenary Vaults located on Caldera. The map received a few updates with season four, namely the arrival of Storage Town. There were fewer map changes than usual due to the release of Fortune’s Keep, the third map alongside Caldera and Rebirth Island. While Fortune’s Keep does have a majority of the attention in season four, players who decide to hop on Caldera do have access to the Mercenary Vaults, provided they know where to find them as well as the Golden Keycards.

Of course, it’s not a certainty you’ll earn a keycard from completing a Contract. But players have reported earning the keycards much more reliably from doing Contracts than other methods, like simply looting crates or picking them up off a dead player.

If players are lucky enough to loot a Golden Keycard, then they are able to use it a single time to open one Mercenary Vault in Warzone. Once it’s used that one time, it will disappear, leaving players to have to find another one if they want to open another vault.

With a Golden Keycard in hand, you can go to one of seven different locations across Caldera to find a Mercenary Vault. All of the vaults are under the map and the only way to access them is by going down a hatch located on the ground. Once you find the hatch, you can head down some stairs, open the double doors with your keycard, and access the vault and all of its riches.

The seven locations you can find the Mercenary Vaults on Caldera are viewable on the map screenshot below.

As players can see, the location of each Mercenary Vault is indicated by the yellow/gold circle already seen on the map. The hatch to access the underground bunker is located near the center of each of those circles. Depending on where you loot your Golden Keycard will play the biggest role in which vault you visit.

If another player has gotten there before you, however, then you’ll need to find another one. Also, you should be wary of going to the vault locations, as enemy teams could be waiting for unsuspecting players at these spots so they can ambush them.