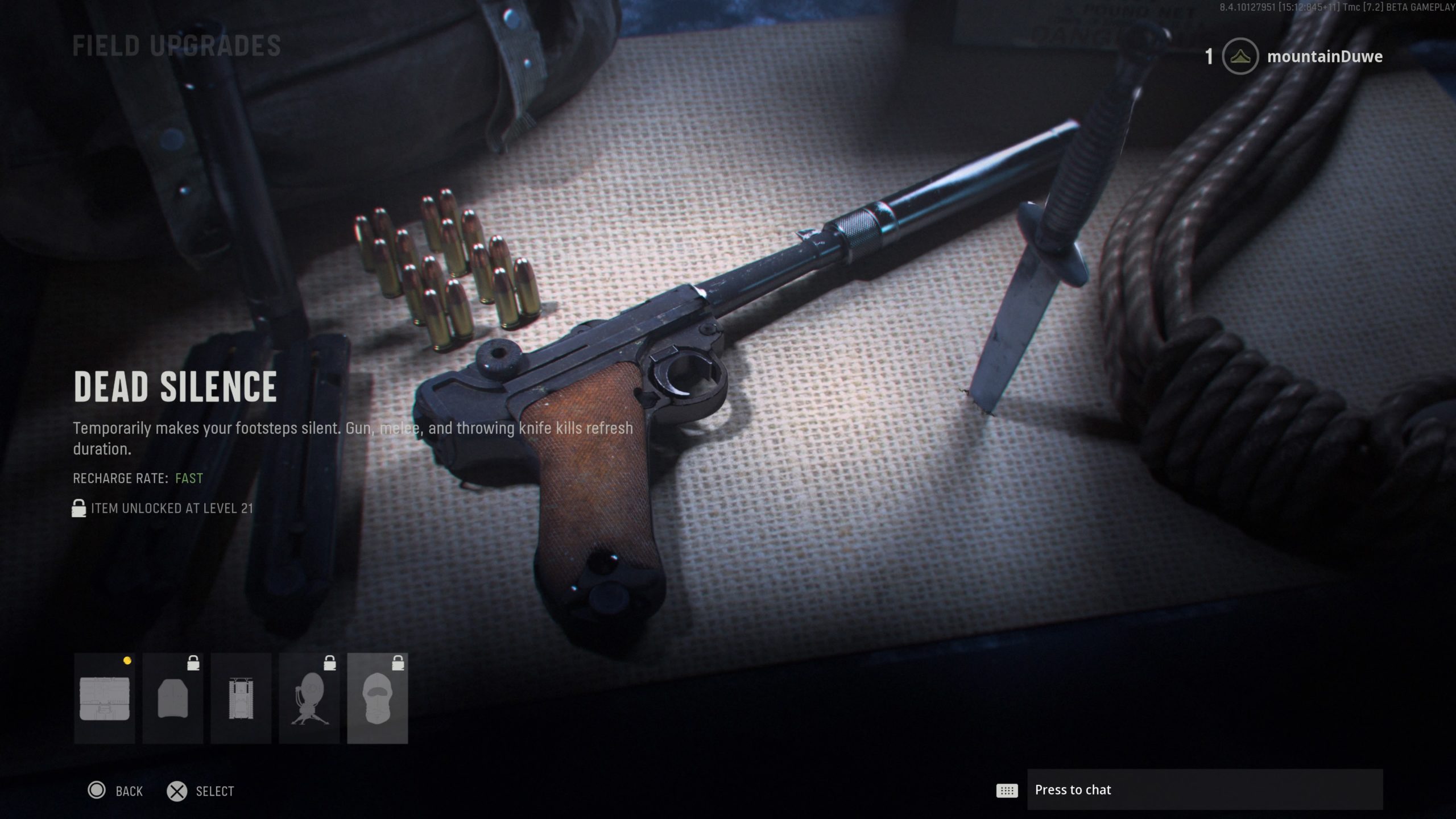 Call of Duty: Vanguard, the World War II FPS extravaganza, is here, offering a deep look into the tools of warfare from the time period.

Just like perks and killstreaks, equipment and field upgrades are crucial components of any player’s loadout in Call of Duty. Selecting which equipment to use could define your playstyle and a well-placed and well-timed field upgrade could also spell victory or defeat.

Equipment has been around forever in Call of Duty, giving players both lethal and tactical grenades and other items to fill out their loadout. Land mines, smoke bombs, and more are part of the roster. But field upgrades are newer, offering rechargeable abilities that come to you frequently over the course of a match.

Field upgrades give you the ability to do everything from seeing enemies on the mini-map, moving silently, and even equipping body armor to offer you a little extra health when heading into a gunfight. They are very important in Vanguard.

Here are all of the equipment and field upgrades in Call of Duty: Vanguard.

This article will be updated once more equipment or field upgrades are added to the game.