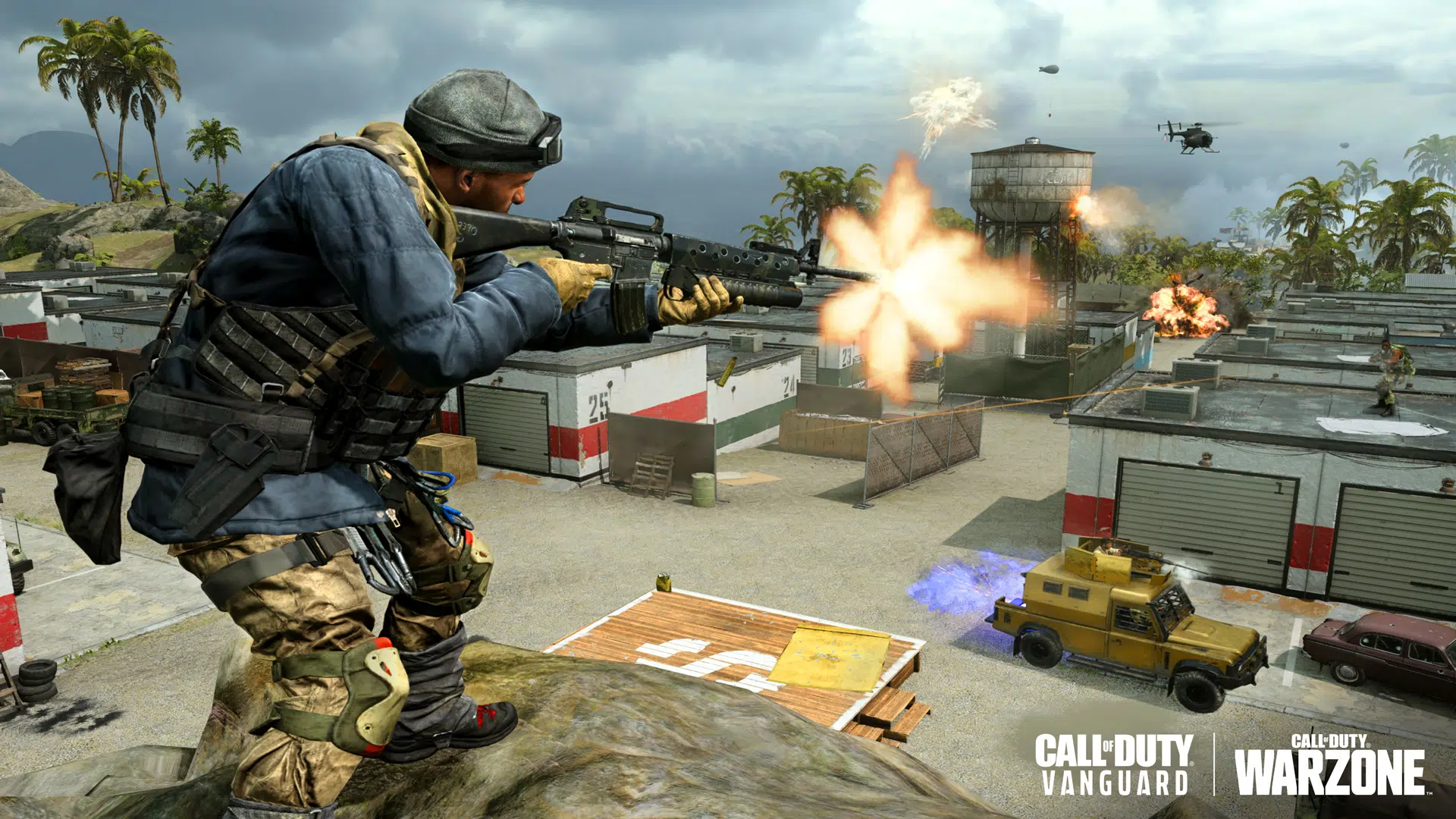 Earlier today, the Call of Duty: Warzone season four update launched. In addition to a wide variety of weapon changes and quality-of-life fixes, there is new content to dive into.

While many fans will focus on the new Fortune’s Keep map or the two new weapons in the Battle Pass, there is also a new feature limited to the Plunder game mode. This feature is simply known as the “Broken ATMs,” which are a part of the Golden Plunder mode on Caldera. In the patch notes, they’re referred to as “malfunctioning ATMs.”

Golden Plunder retains many of the gameplay elements from regular Plunder but changes up some key aspects. For starters, the player count is increased from 100 to 120. Also, there are a plethora of new ways to make money. This is mainly in part due to the new Cash requirement for victory, which is $5 million. One of the ways players can make some extra cash is by visiting a Broken ATM in various locations across Caldera.

There are several locations players can visit to find a Broken ATM in Warzone season four, all of which are laid out below.

List of all Broken ATM locations in Call of Duty: Warzone season four

In total, there are a dozen different locations players will be able to find a Broken ATM on Caldera. Golden Plunder is a mode specific to Caldera, so players won’t be able to access it on the new map, Fortune’s Keep, or Rebirth Island when it returns later in the season.

All 12 Broken ATM locations are viewable in the map screengrab below.

Players can see if they’re close to a Broken ATM on the map if they see a money symbol with two arrows around it. If this symbol is active on one of the 12 locations above, then that Broken ATM is working. If you visit it, you can pick up the Cash that falls out of it, greatly increasing your progress toward the $5 million you need to win the match.

However, if that symbol is not over one of the 12 locations, then that ATM is not active. The Broken ATMs will continue to cycle throughout the match, so just because one is not active at the time you look doesn’t mean it won’t be in a few minutes. Once you have visited one active Broken ATM, it’s recommended to move to another part of the map, as it’s unlikely that specific ATM will become active again, at least for a while.