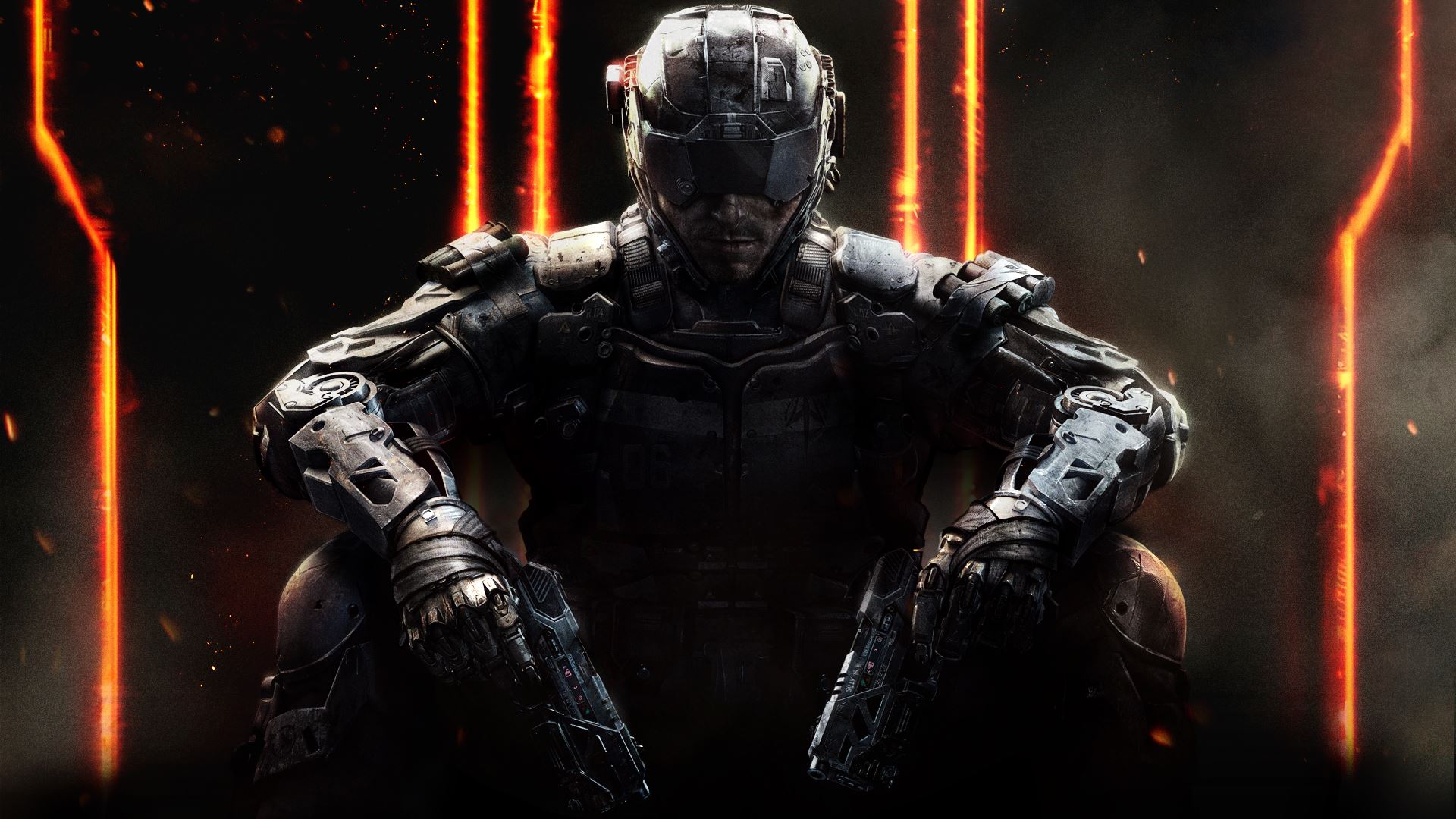 Two classic Call of Duty weapons have returned to the franchise in today’s update for Call of Duty: Black Ops III.

The AK74u submachine gun and M1911 pistol were added to the Black Market earlier today, with players able to spend in-game currency to purchase supply drops in an attempt to acquire these fan-favorite weapons. Both guns have been featured in countless Call of Duty titles, but are just now being added to the franchise’s title, which was released in November 2015.

Additionally, the Into The Void animated camo was added to the Black Market. This is a limited edition weapon camo that can only be acquired from rare supply drops until May 31.

As a part of the Eight Days of the Undead event in correlation with Treyarch’s launch of Zombies Chronicles, every player on Black Ops III unlocked five new calling cards and a limited edition Pack-a-Punch camo in today’s update for amassing over 500 million headshots in the zombies game mode.

Zombies Chronicles was released on PlayStation 4 one week ago, and it featured eight remastered zombies maps from previous Treyarch games. Evident from totaling over half a billion headshots, zombies players have been very busy playing the new DLC content over the past week.

Even though Black Ops III is last year’s Call of Duty title, the community has been thrilled to see Treyarch continue to add new features and weapons into the game.