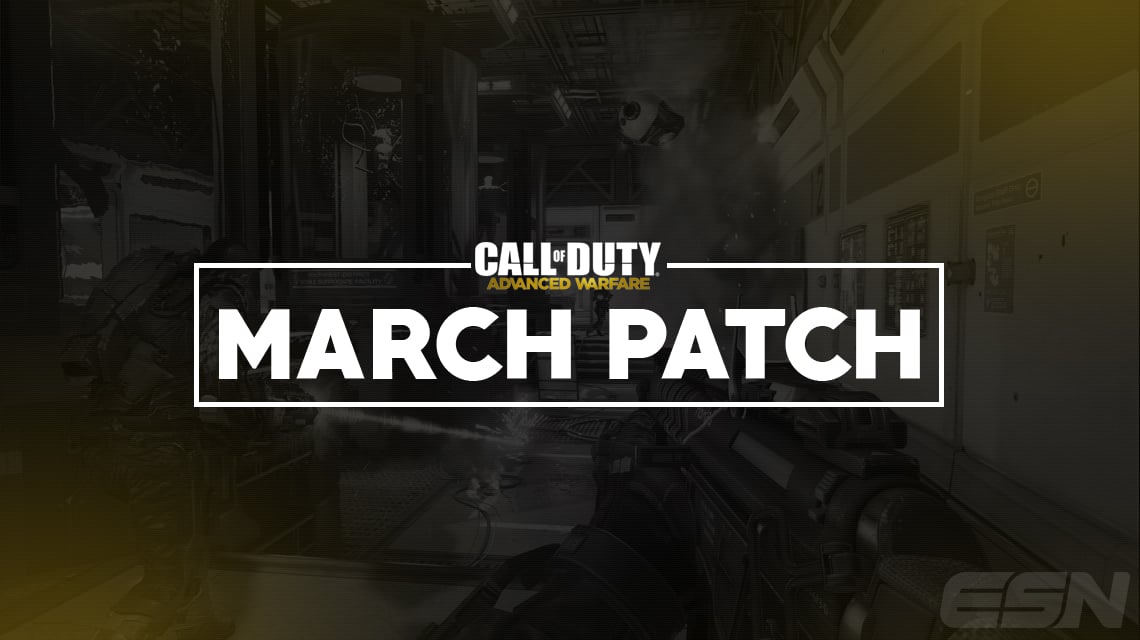 This morning, Sledgehammer Games rolled out a new patch for Advanced Warfare that will be affecting competitive Call of Duty for the players and spectators leading up to the biggest tournament of the year, Call of Duty Championships.

There are not many huge changes that will be affect the game, except for a few gun buffs and nerfs, killfeed changes, and some other hotfixes for rare issues that would occur. Here are some of the changes that will be affecting competitive play: In-Game Updates: Weapon Balancing Updates: Ranked Play Updates: Game Mode Specific Updates: Broadcaster Updates: Unfortunately, we will not be seeing this new patch used during regionals due to the event being this weekend. Teams would have a lack of practice with the new gun changes and other specifics. Here’s a tweet from Chris “Parasite” Duarte confirming the matter: https://twitter.com/ParasiteCoD/status/572831019054841858 Are you guys excited for regionals this weekend? We will be doing coverage all weekend for the event! Be sure to follow us on twitter for breaking news in the gaming and eSports industries.