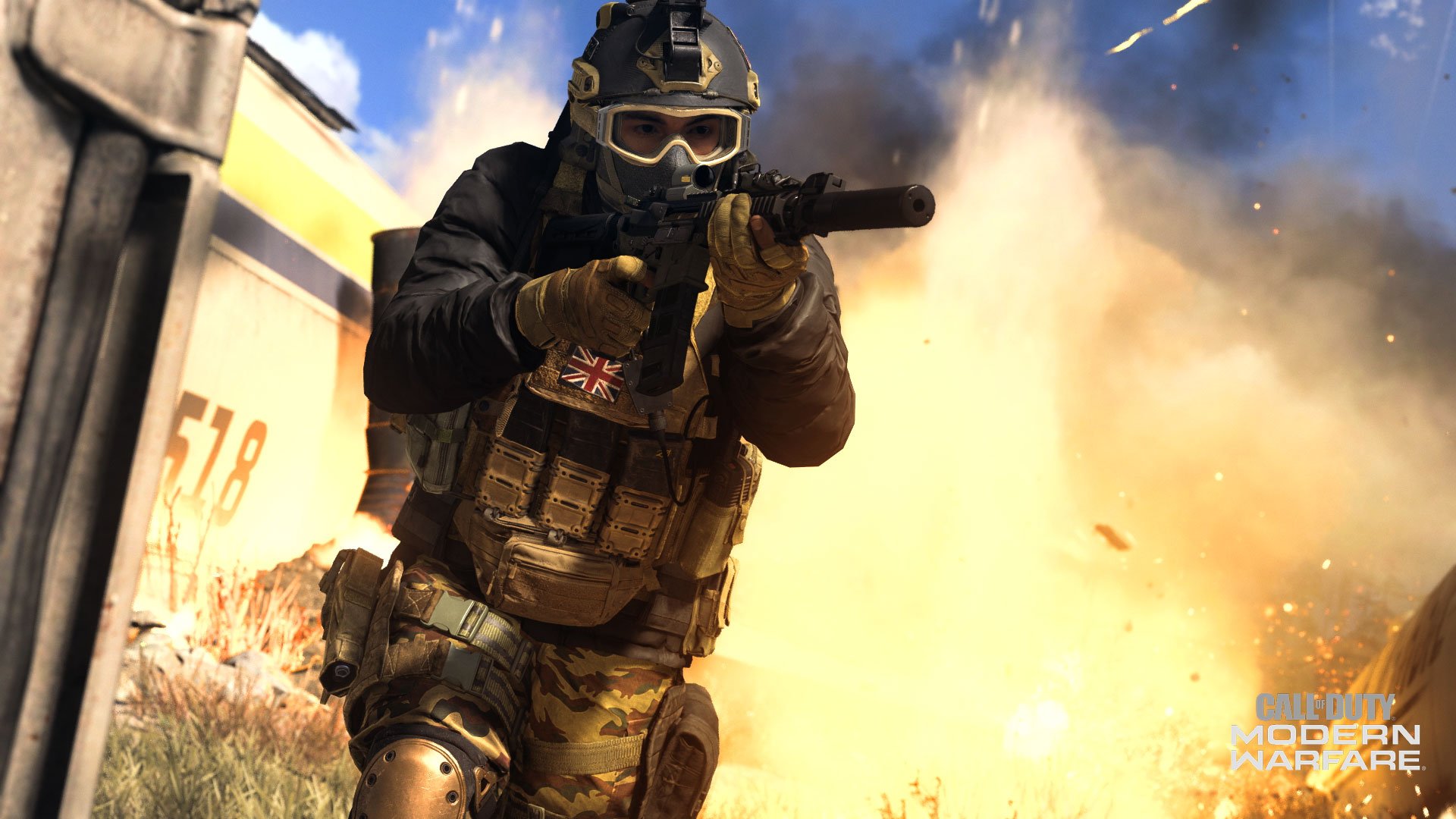 Activision is officially teaming up with the MFAM Gauntlet Call of Duty: Warzone series, according to a report by ESPN.

As part of the partnership, Activision will help with promotional support and double the prize pool to $100,000. Popular streamer NICKMERCS, who founded the event, will host it.

The first week of the tournament series begins this Monday, July 13 at 2pm CT. The main event will be two days later at 3pm CT. All of the action will be seen on the MFAM Gauntlet Twitch channel.

NICKMERCS will use the tournament to help raise awareness and funds for the Call of Duty Endowment, a charity that helps military veterans find jobs in their post-service life.

The MFAM Gauntlet began as a small-scale event for NICKMERCS’ Twitch community and it’s grown in a big way in just a few months. Last month’s Gauntlet featured top players and a $50,000 prize pool.