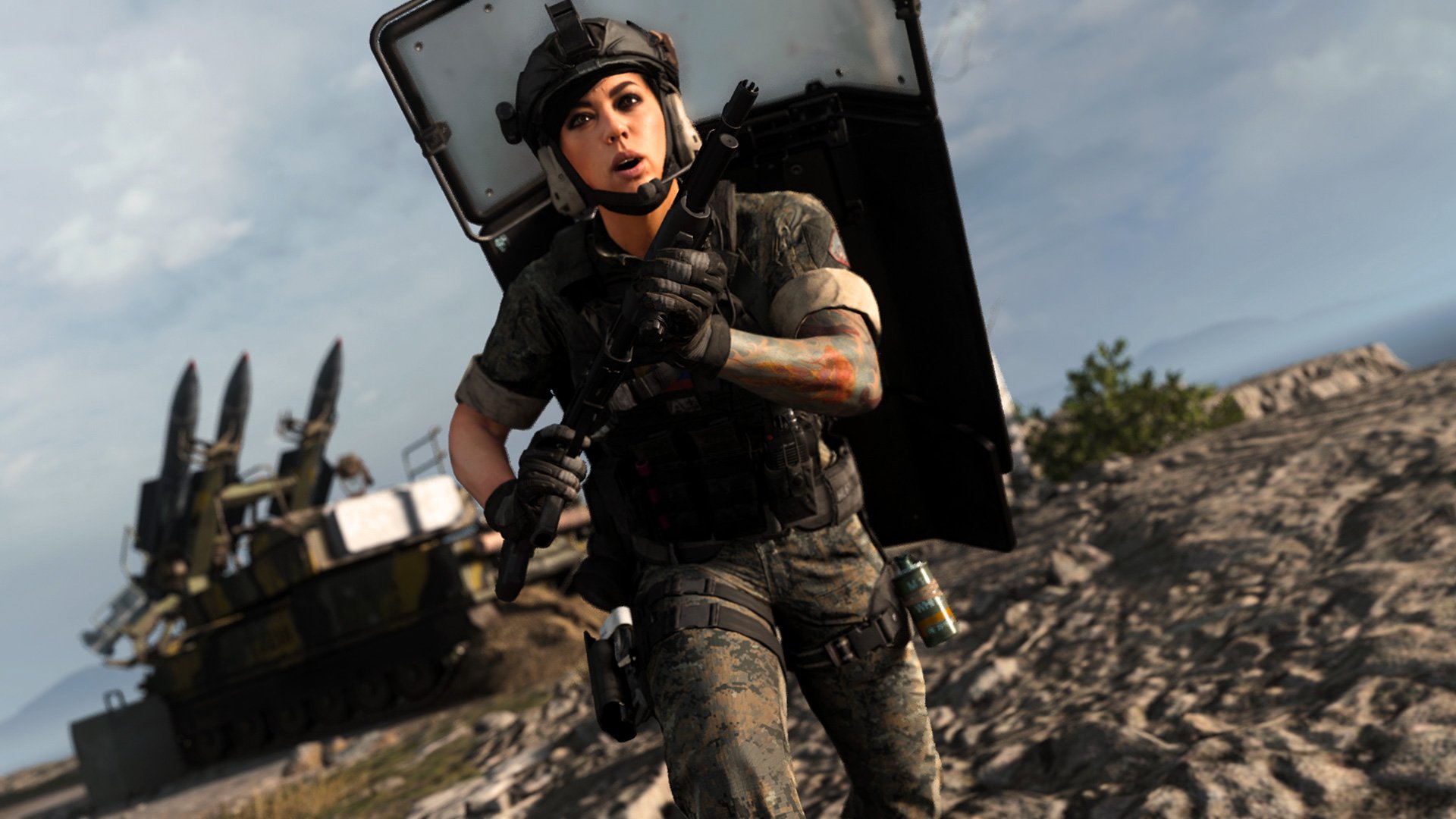 A writer and photographer is suing Activision for the likeness of Call of Duty: Modern Warfare Operator Mara, who he claims is a rip-off of an original character of his.

But here’s where it gets interesting. Haugen hired a Twitch streamer and model named Alex Zedra in 2017 to be Janus’ likeness and even did photoshoots of her in character to present his story to film studios.

In 2019, during Call of Duty: Modern Warfare’s season one, Mara was released as a DLC Operator in the game. And guess who was the full body model for Mara? Alex Zedra.

Haugen’s representatives claim that the copying of Janus to create Mara “was deliberate, intentional, and comprehensive.” The suit says that Activision even used Haugen’s photographs “as guides” for how to frame its own images and hired the same talent (Zedra) to portray Mara.

The suit also claims that Activision hired the same makeup artist and directed them to do Mara’s makeup in the same way as Janus. Zedra and the makeup artist were required to sign non-disclosure agreements to cover up the “planned infringement,” according to the complaint.

Since her release in Modern Warfare, Mara and her new outfits have since been included in multiple DLC packs, which Activision charges upwards of $10 and more for.