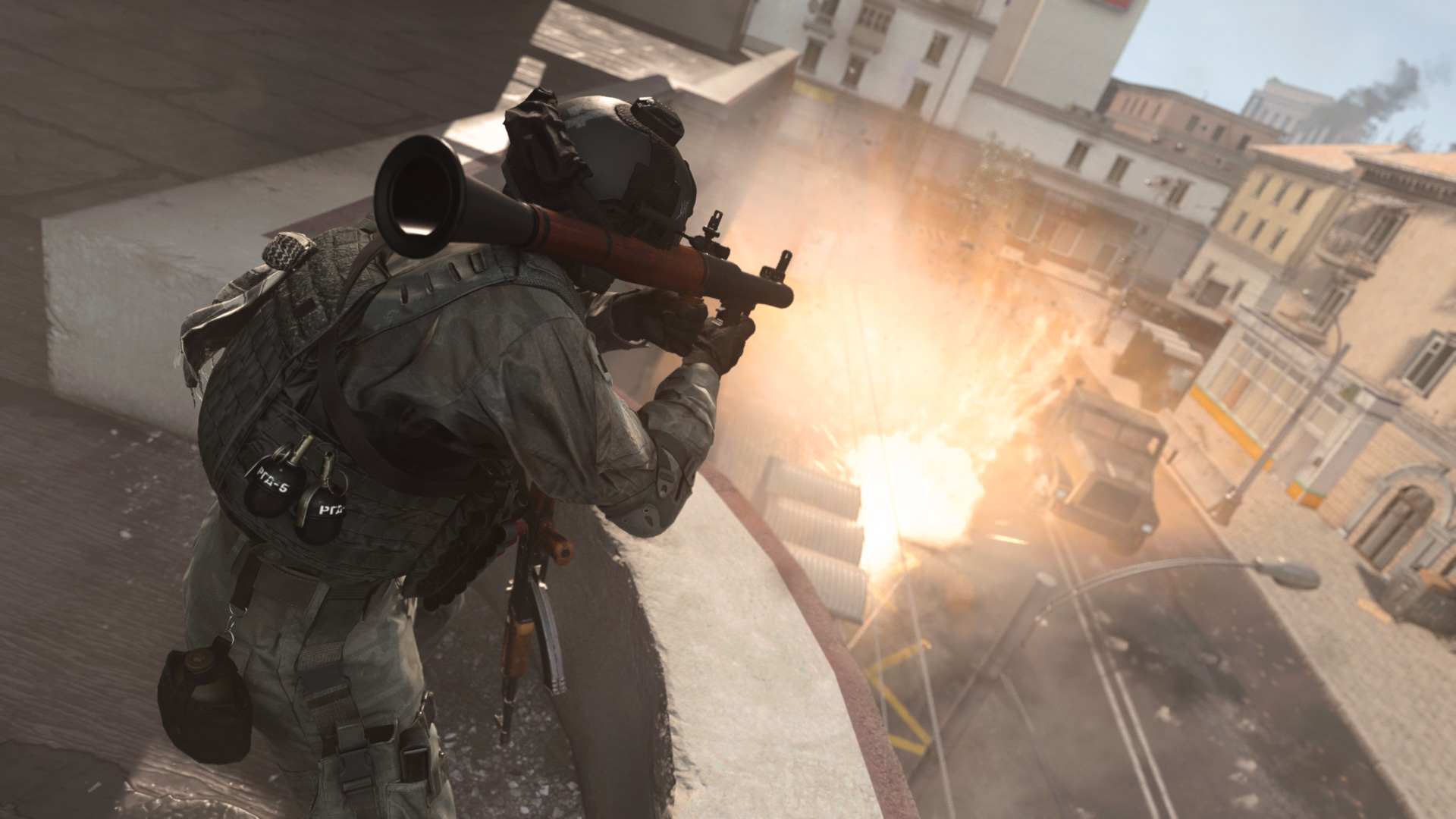 Activision released a new four-minute video about Call of Duty: Warzone today, putting some of its developers in the spotlight while they talk about the new modes.

If you’ve been living in quarantine and also under a rock the past two weeks, Warzone comes with two modes: Battle Royale and Plunder. Infinity Ward developers talk about both in the new video, which highlights some behind-the-scenes clips.

“Warzone’s really exciting for us because it’s our first free-to-play platform,” Infinity Ward design director Geoff Smith said. “We wanted to make Warzone because big open-world games really excite us, and we really want to have no boundaries for new players. And with cross-play everyone can jump in and have fun.”

The new modes were released on March 10 and reached a whopping 30 million players in just 10 days, which is an impressive feat. It’s been a hit thanks in large part to it being free and also having cross-play between all three platforms.

Warzone is free-to-play right now on PC, PS4, and Xbox One.