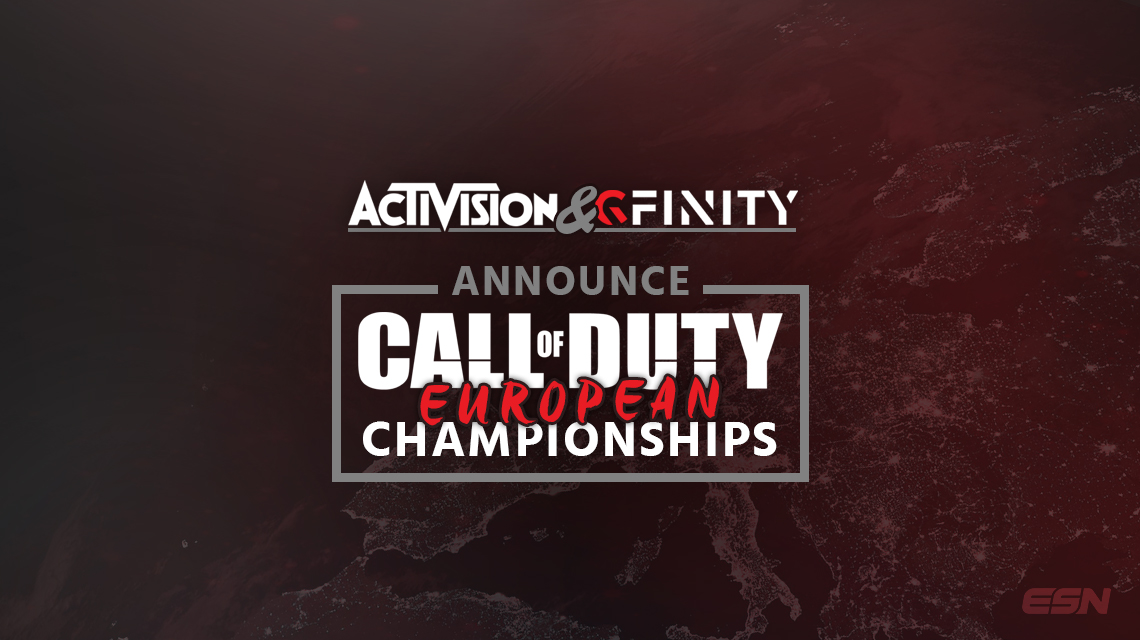 Activision has announced that the Call of Duty: Advanced Warfare European Championship will be hosted by Gfinity and serve as the CoD Champs Regional Qualifier.

This years event will take place in the famous Royal Opera House located at Covent Garden in London, United Kingdom. Scheduled from Feb. 28 to March 1, teams will be competing for a $10,000 prize and a spot in Los Angeles for the Call of Duty World Championship at the end of March. 28 total teams from the UK, France, Germany, Spain, Italy, Netherlands, Sweden, the rest of Europe and the Middle East will be competing against each other for a chance to represent their respective countries at the Call of Duty Championship. Also, today it was announced that one of the organizations attending the European Championships will be leaving the eSports Scene. Total Esports Circuit announced its departure through this Twitlonger. It is likely that a new organization will pick up the roster in time for the event. The teams attending can be found in the graphic below provided by Gfinity.

Who will you be rooting for to make it to the Call of Duty Championship for a chance at the $1 million total prize purse? Let us know! Be sure to follow us on twitter for breaking news in the gaming and eSports industries [Twitter – @eSportsNation]