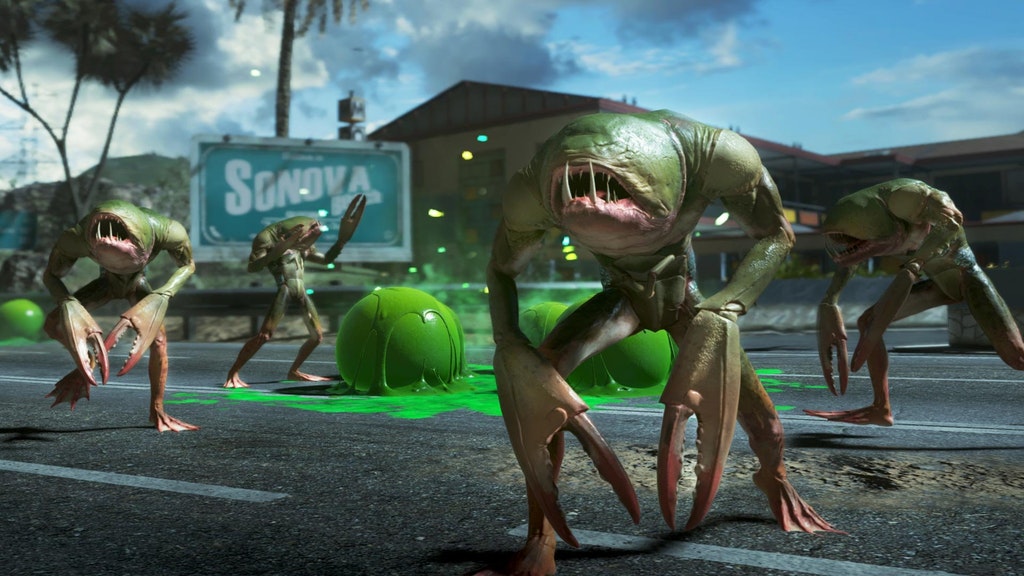 Call of Duty fans can finally get their hands on some brand new maps in Infinite Warfare, with Absolution released earlier today.

Absolution is the third DLC map pack for Infinite Warfare, and the first since Continuum was released on April 18.

This map pack features four riveting multiplayer maps and a brand new zombies experience for fans to enjoy. The four multiplayer maps are Ember, Bermuda, Permafrost, and Fore, while zombies fans are excited for the release of Attack of the Radioactive Thing.

Most old-school Call of Duty fans are looking forward to playing Ember, which is a remake of Resistance from Call of Duty: Modern Warfare 3. Fore also presents a very unique setting, with players waging war in the middle of a large-scale mini golf course. Permafrost is set in a frozen city skyline, while players will battle around the remains of a crashed ship on Bermuda.

Shaolin Shuffle, the zombies map released in Continuum, was one of the most unique zombies experiences to date—but Infinity Ward is trying to outdo itself once again with Attack of the Radioactive Thing. Players will fight against the living dead on this ’50s themed map, with the help of well-known horror movie actress Elvira, played by Cassandra Peterson.

A lot of gameplay from Attack of the Radioactive Thing is already on YouTube, and it looks like one of the most interesting zombies maps yet.

There’s a lot to be excited about with the release of Absolution, which is available now for Infinite Warfare on PlayStation 4.