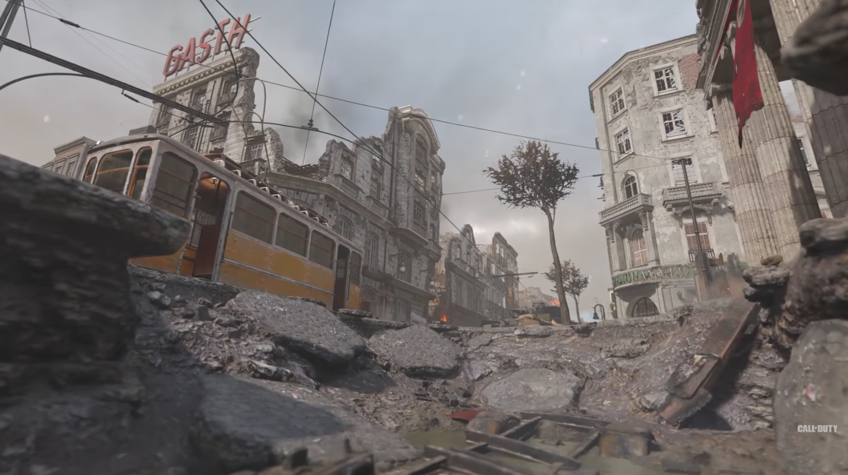 Sledgehammer Games—the developer of Call of Duty: WWII—is listening to the feedback and concerns of the community about the next installment in the Call of Duty franchise.

Michael Condrey, the chief operating and development officer of Sledgehammer Games, took to Reddit earlier this week to discuss some of the changes that Sledgehammer plans to make for the WWII PC Open Beta—which launches Friday, Sept. 29.

Related: The Call of Duty: WWII multiplayer beta is coming to PC on Sept. 29

Condrey said that the PC beta “incorporates changes based on the feedback and match data we saw during the private Beta earlier this month.” In particular, Condrey mentioned changes to Aachen, which was the newest map added to the WWII console beta on Sept. 1.

“One of the more notable set of differences you may notice is the changes we made to the map, Aachen,” Condrey said. “We received a lot of insightful feedback, which we factored with our own internal data, all for the better. For example, we’ve modified the cross-lane sightlines for a more defined threat zone when approaching from either side of the map. We’ve also adjusted some of the entry and exit pathways to the primary engagement areas to avoid head glitch exploits that we identified during the beta.”

These changes could help make the map that much more enjoyable to play—and Condrey believes that the alterations make Aachen feel more like the traditional Call of Duty maps of old.

“From our focus testing, we have found that there is a fan base that also really favors the more classic open and dangerous layouts that reflect the earlier franchise characteristics,” Condrey said. “Aachen leans more towards that type of map, and while we didn’t push for a major redesign to the map, the version in the PC Beta is definitely better because of your feedback.”

Call of Duty fans are anxious to test out the revamped Aachen when the PC beta goes live on Sept. 29—but console players will have to wait until WWII is released on Nov. 3.