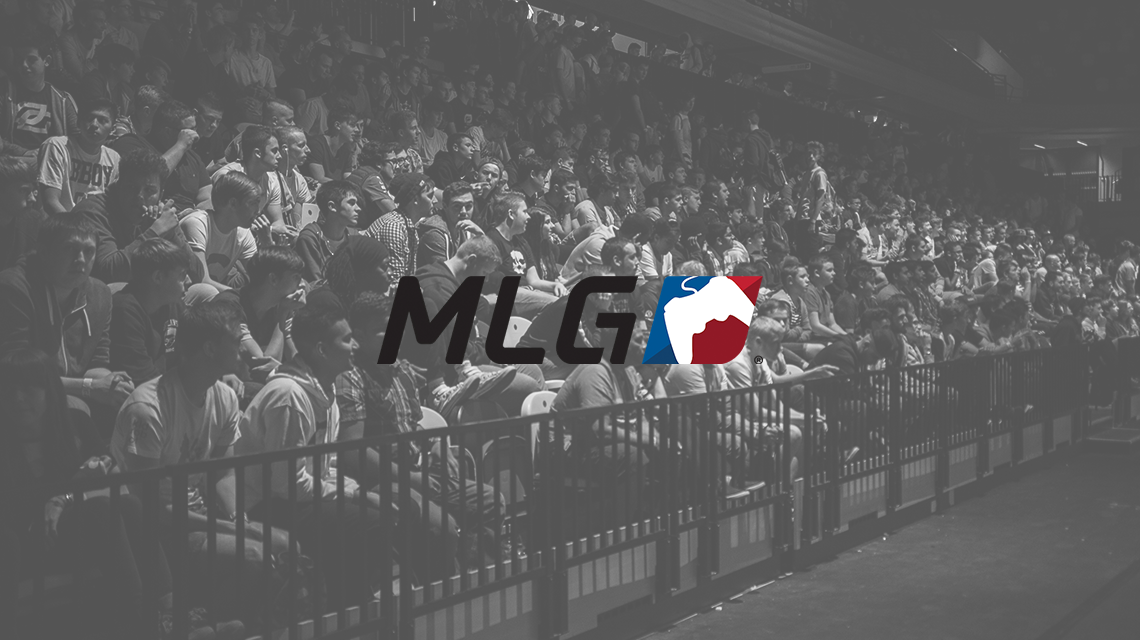 TrAfter an entertaining as always Gfinity event last weekend, we are back into the full swing of the CoD Season 3 League. Due to traveling back from G3, League matches didn’t start back up until Wednesday, where we began to see a shift in the rankings. Let’s take a look at the matches by the day.