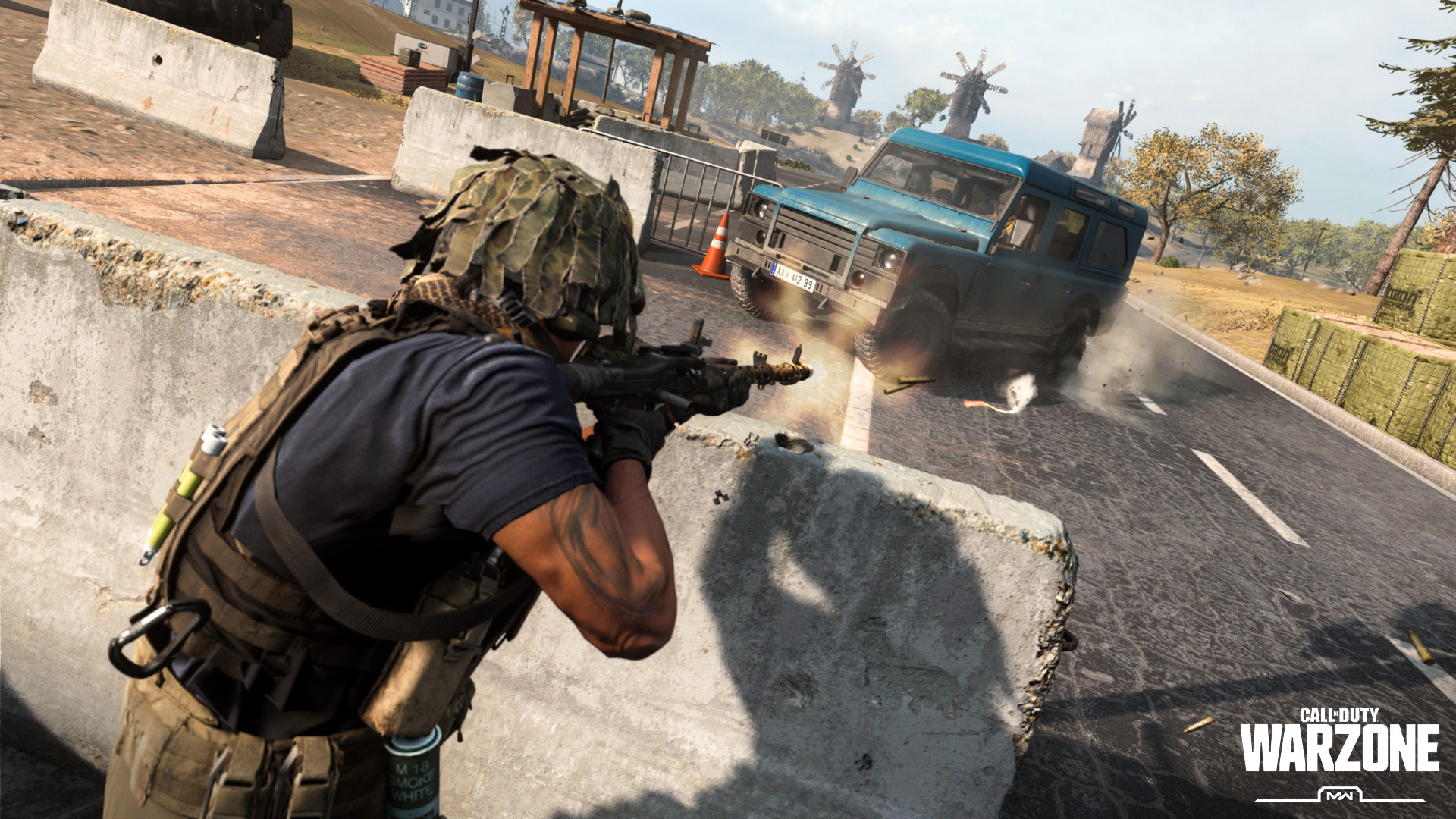 Call of Duty: Warzone’s loot pool will get a bit of a refresh this week. Activision announced today that four new weapons are being added as world loot with tomorrow’s update.

The four weapons are the 725 shotgun, MK2 Carbine marksman rifle, .50 GS handgun, and EBR-14 marksman rifle. They’ll all be available as random world loot drops in Common and Uncommon rarities.

“Each weapon comes with distinct strengths in its class, consider equipping them in loadouts to see how they match up on the battlefield,” Activision said.

Related: Call of Duty: Modern Warfare is getting a new map and Operator this week

The 725 will probably have the biggest impact considering its prowess as a powerful, close-range shotgun. It could shake up the meta in the early periods of Warzone matches.

The marksman rifles will be powerful mid-range options before players call in Loadout drops, while the .50 GS Desert Eagle could be a solid choice for players to quickly switch to when they need to finish off opponents.

The new guns will be found in Warzone after the game’s next update, which is scheduled to launch tomorrow, March 24.