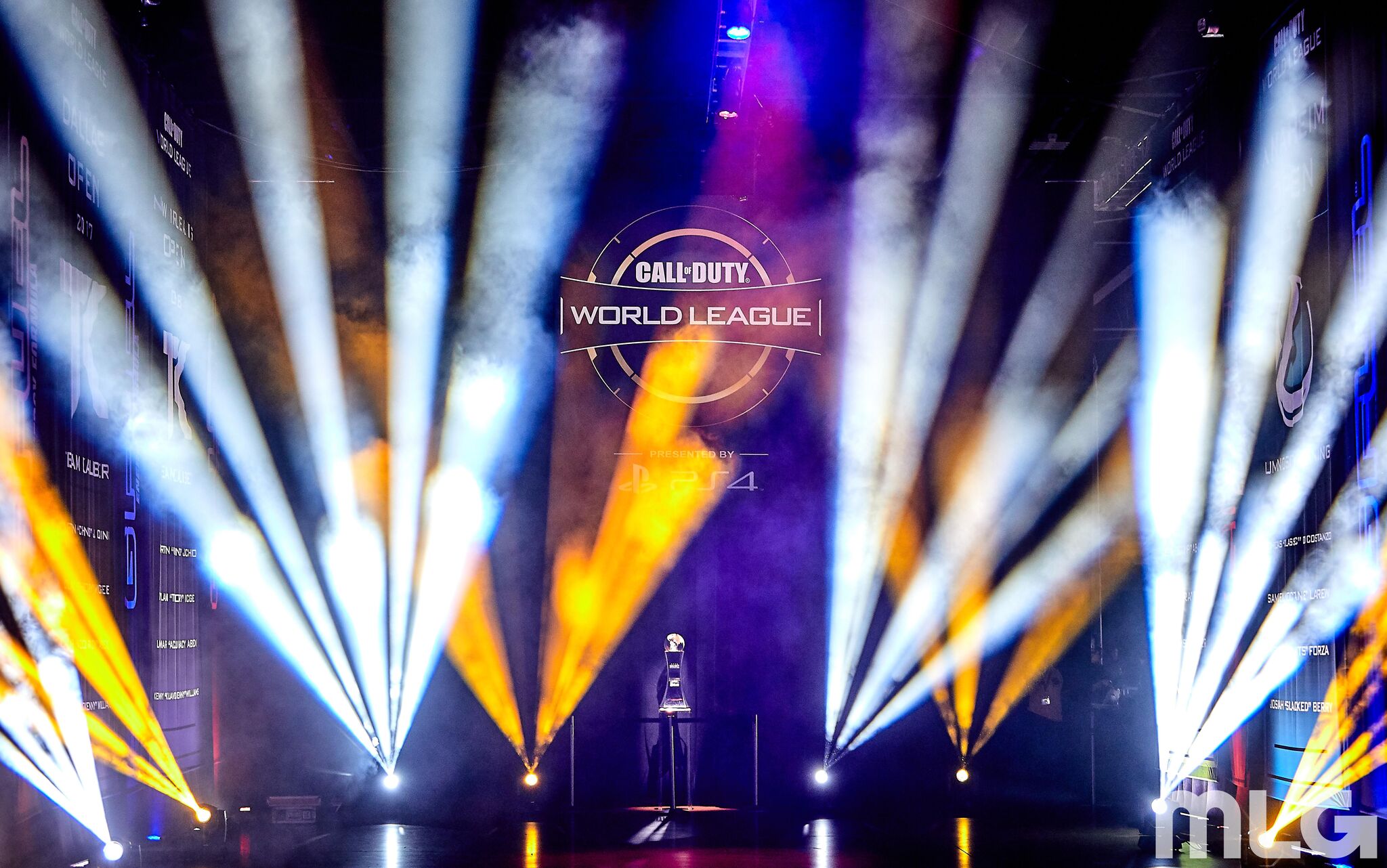 The dates and location of the biggest Call of Duty event of the year have finally been revealed.

The 2018 Call of Duty World League Championship will be held in the Nationwide Arena in Columbus, Ohio from Aug. 15 to 19, the CWL announced earlier today.

The 2018 CoD Champs reveal took place on Sunday night right before the grand finals at CWL Seattle between Evil Geniuses and Rise Nation.

As the most important event of the Call of Duty: WWII season, only the top 32 teams in the world will get to compete for their share of the $1.5 million prize pool.

This will be the first time that the Call of Duty Championship is held in Columbus—last year’s CoD Champs was held in Orlando, Florida, and every other CoD Champs event since 2011 was held in California.

CoD Champs 2018 will take place in the Nationwide Arena, which has been the home of the NHL’s Columbus Blue Jackets since 2000. The arena can hold approximately 20,000 people.

Spectator tickets for the event are already on sale—and prospective attendees should think about buying them as soon as possible because they could sell out very quickly.