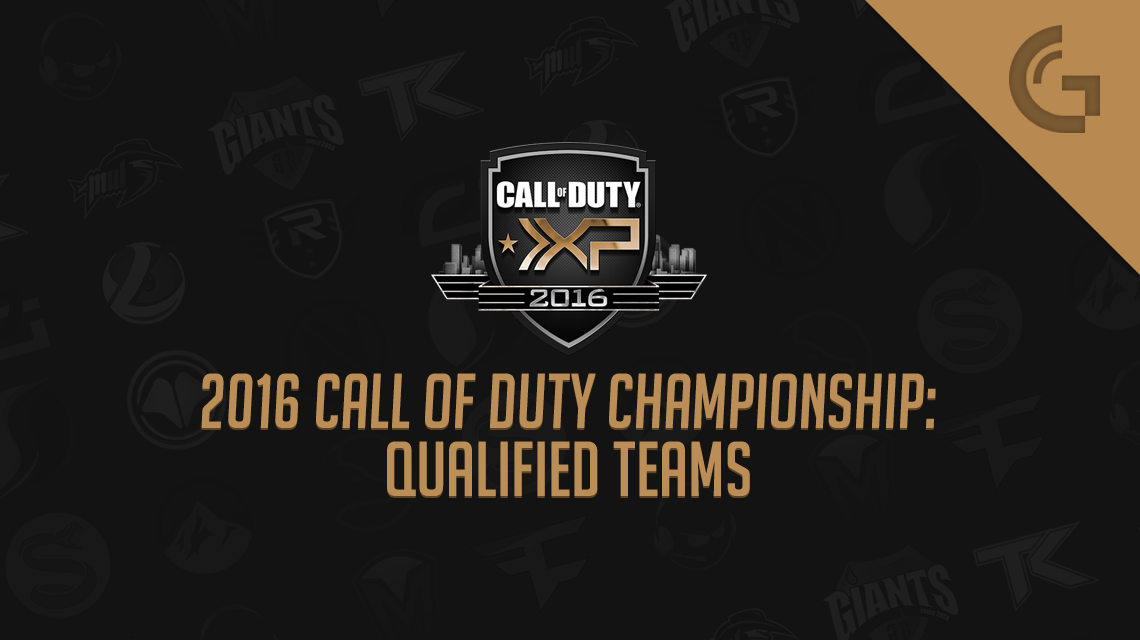 The 2016 Call of Duty Championship is almost here! All 32 teams coming from North America, Europe, and Australia/New Zealand are now known and will be spending the next three weeks sharpening their skills and perfecting their strategies before the big event.

The final ten North American teams qualified this weekend through an entertaining online qualifier in which one team was disqualified for cheating and several top tier teams failed to make it. See the final list of qualified teams below:

Notable teams that failed to qualify for the 2016 Call of Duty Championship include H2k Gaming, Next Threat and Echo Fox.

H2k Gaming, whose roster consists of PHiZZURP, Legal, Fears, and the recent addition of MiRx in place of Lacefield, failed to qualify after losing to Allegiance in the winners bracket and later Team eLevate in the losers bracket. H2k played in both seasons of the Call of Duty World League.

Next Threat is Doug “Censor” Martin’s team. The former pro turned YouTube celebrity put a last minute team together for the online qualifier, consisting of Burnsoff, SiLLY and Maux. They advanced in the winners bracket after Kingdom eSports was disqualified and then lost to Team Kaliber. They were eliminated from the tournament by Livin the Dream.

Groups will be decided on Monday, so be sure to tune in live to see what to look forward to at the 2016 Call of Duty Championship!

Let us know in the comments below or on Twitter @GAMURScom how you think the 2016 Call of Duty Championship will play out!