100 Thieves picked up their 16th win of the season. 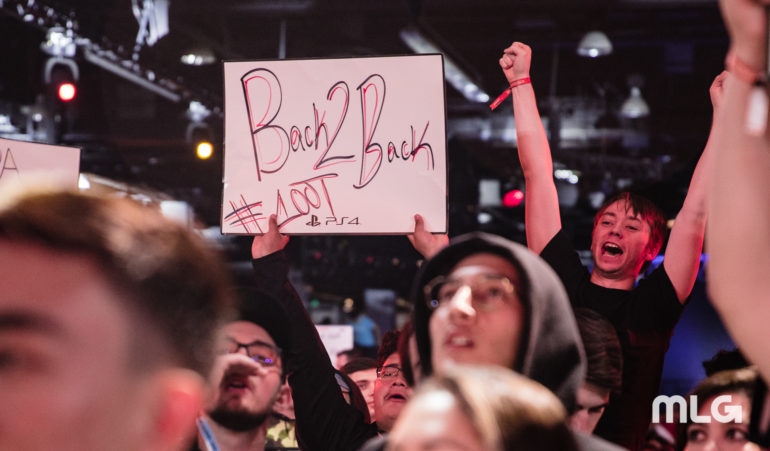 100 Thieves has had an interesting week in the CWL Pro League. First, they were dealt a surprising defeat by Evil Geniuses in a failed reverse sweep. And then yesterday, the CWL Anaheim champions rolled through FaZe Clan in a dominant 3-0 sweep.

Today, 100T had the new and seemingly improved Luminosity on the schedule. LG, who made two roster changes during the final roster change window, won both of their matches earlier in the week, breaking a long losing streak in the process. But, obviously, today’s meeting with the two-time event winners was going to be a tough matchup.

Luminosity dropped the first map, Frequency Hardpoint, but considering 100 Thieves is unarguably the best respawn game mode team, it wasn’t all that surprising. LG were able to steal away Gridlock Search and Destroy in 11 rounds, though, to tie the series up at one map each.

100 Thieves’ respawn prowess was on display again on Frequency Control, a map that 100T won in a tight five-round affair. But unlike the first Hardpoint, Luminosity came out on top of Arsenal Hardpoint to tie the series once again.

Fortunately for 100 Thieves, they found their groove on Hacienda Search and Destroy, where they won in nine rounds and secured their 16th victory of the CWL Pro League regular season. The win, along with simply being another momentum booster, ensures that eUnited will have to win at least one of their four matches next week to secure the top seed in Division B.

Luminosity drops to 7-14 with the loss, but they very well may take a moral victory from this match, considering they just pushed the best team in the world to a fifth map and nearly won the Control.

In the other three matches today, FaZe Clan swept Enigma6, Evil Geniuses rebounded with a 3-2 win over Units, and Splyce picked up a 3-0 win against UYU.

In the last set of regular season matches for these eight teams, Splyce vs. Luminosity is undoubtedly the match most fans will have their eyes on. Since making their roster changes, both teams have seemingly improved and could be contenders at the CWL Championship.

FaZe Clan vs. Units will kick the day off at 2pm CT.