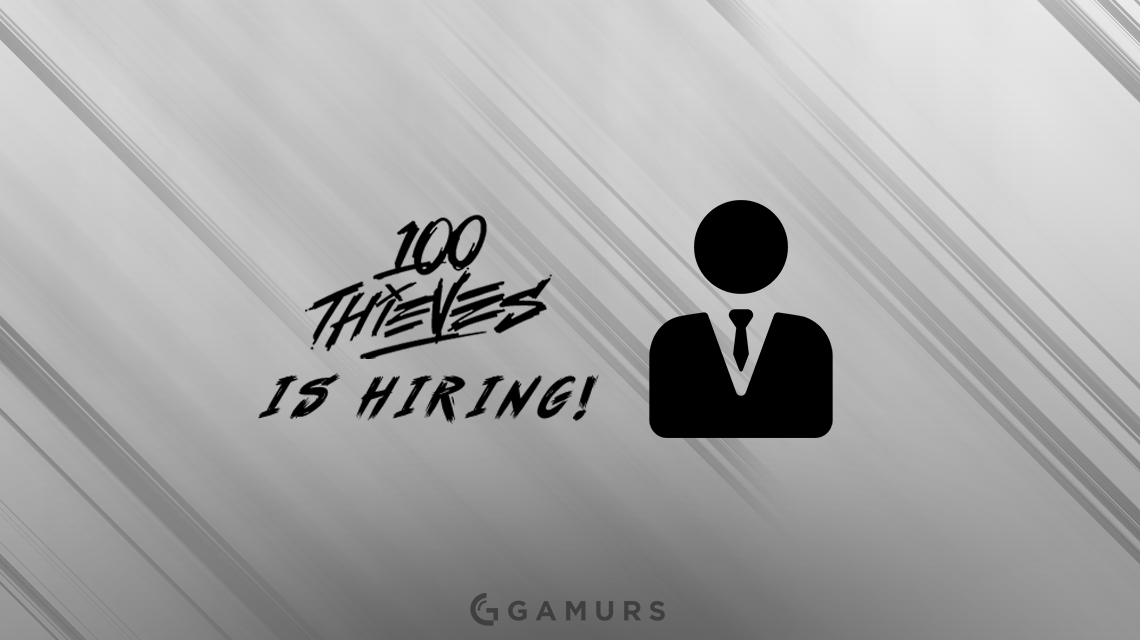 On of the most famous Call of Duty players made an announcement yesterday via Twitter.

Nadeshot is known for his time under the OpTic Gaming banner, the team well known for all their wins in the CoD community and YouTube content, but it came as a shock to fans when Nadeshot announced his split from the organization.

Stepping down was part of his plan to pursue new ventures, specifically his own organization called 100 Thieves. Since the launch of 100 Thieves, fans have tried everything to become a part of the new organization in one way or another, and now they may get their chance.

Currently seeking a Call of Duty manager to handle day to day operations for the team, contact @Nadeshot directly if interested.

100 Thieves tweeted out about hiring a Call of Duty manager, a person that will have to handle all the operations for the team. This an opportunity that many Call of Duty fans have been waiting for. With Nadeshot being such a strong influence in the CoD community, I’m sure he will have more than enough applicants to choose from.

Will you be applying for the position? Let us know by tweeting us at @GAMURScom.