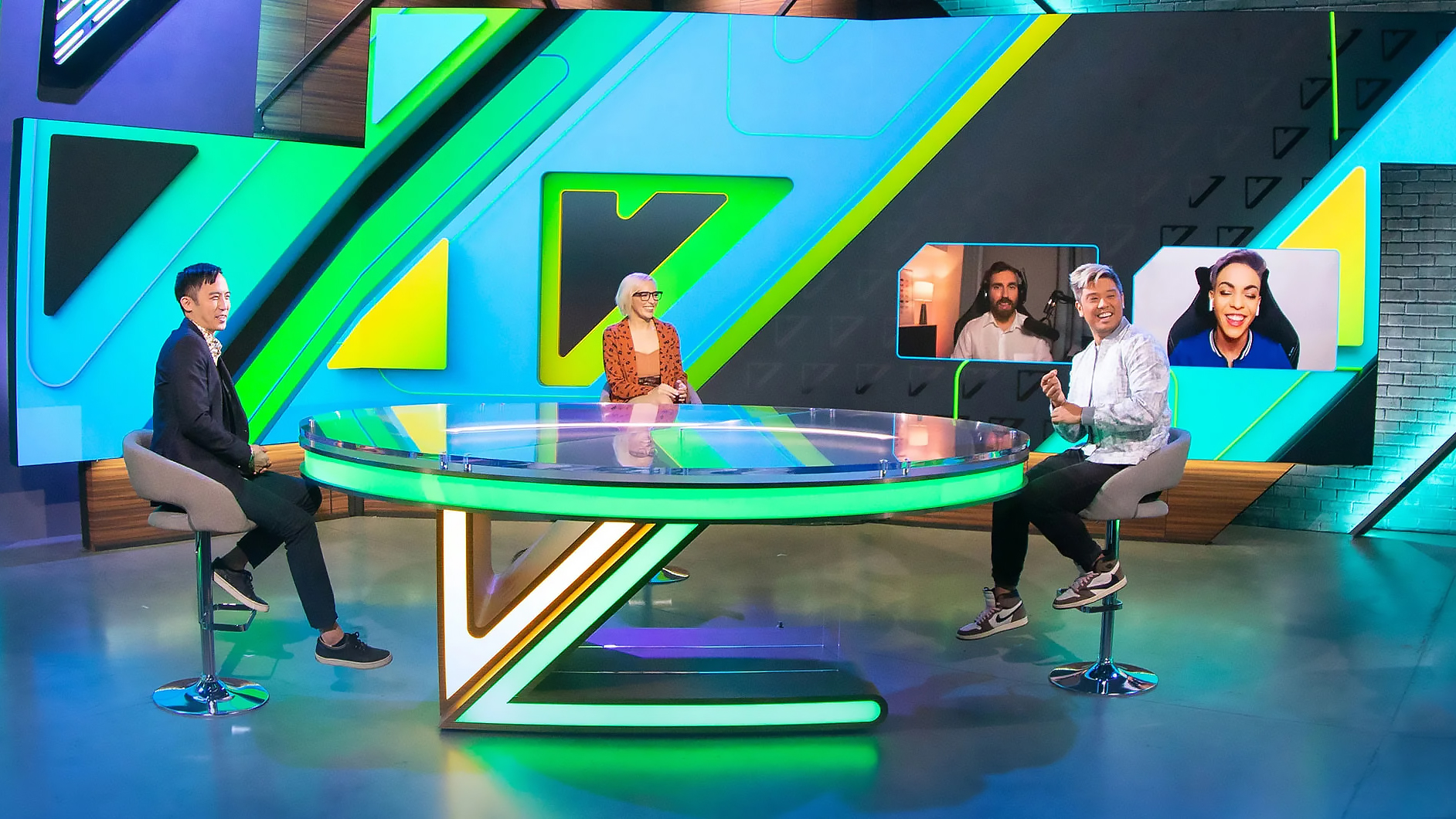 Gaming and esports network VENN is furloughing nearly half of its 15-employee staff and scaling down content amid ongoing acquisition talks with potential suitors, VENN co-CEO Ariel Horn confirmed to Dot Esports.

Ahead of its acquisition, the company will stick to branded sponsorship content and white label production opportunities to reduce cost and increase revenues, Horn said. With those changes, VENN will cancel production of its League of Legends talk show “Facecheck” with IWillDominate, LS, and Daniel “dGon” Gonzales.

VENN is working with dGon, who is among the employees who will be furloughed, to find a future path for “Facecheck” so the show can continue. Horn said the company will produce one more “Facecheck” show this week before it ceases production.

“We’re working with [them] to find another solution,” Horn said. “I can’t really get too deep into that as it’s an ongoing discussion for the best future home for Facecheck and what it would mean as we’re in these next few weeks, because there’s a bunch of potential outcomes still.”

The move to reduce the network’s content creation comes after it hired Texas-based accounting firm Armanino LLP to explore acquisition opportunities on an “accelerated” basis, as reported by Dot Esports in July.

Horn reaffirmed earlier statements the company is looking to close an acquisition, at least verbally or on terms with a counterparty, by the end of August or beginning of September. In a July interview with Dot Esports, Horn said he expected interest from parties in the existing media space, game publishing, and online gambling and wagering.

Pitched as a 24/7 gaming and entertainment network, the company once aimed to be the “MTV for the gaming generation.” To attain that goal, the company raised $43 million across two fundraising rounds that included backing from founders of Riot Games, Blizzard, Twitch, and ESL, as well as Nexstar Broadcasting Group, who own 197 local market television stations across the United States.

With its first broadcast in August 2020, VENN’s viewership after its launch week had been unremarkable, despite high spending both on talent, production, and set. The network ran a series of shows, including “The Download,” a news show for gaming and esports inspired by “SportsCenter,” and influencer-focused content around Hector “H3CZ” Rodriguez, AustinShow, Sasha Grey, Sushi Dragon, and others. At one point, it leased, built, and operated a full-scale studio in Los Angeles and announced plans to build another inside the World Trade Center complex in New York.

Over the past year, VENN’s laid off employees on multiple occasions—the first wave in December 2020 that resulted in 12 staff members being let go, and then in a few others, where it continued scaling down its workforce.