FaZe Clan and Tfue began discussing contract in September 2018, according to FaZe CEO

The Fortnite star filed a lawsuit against FaZe Clan earlier in the week. 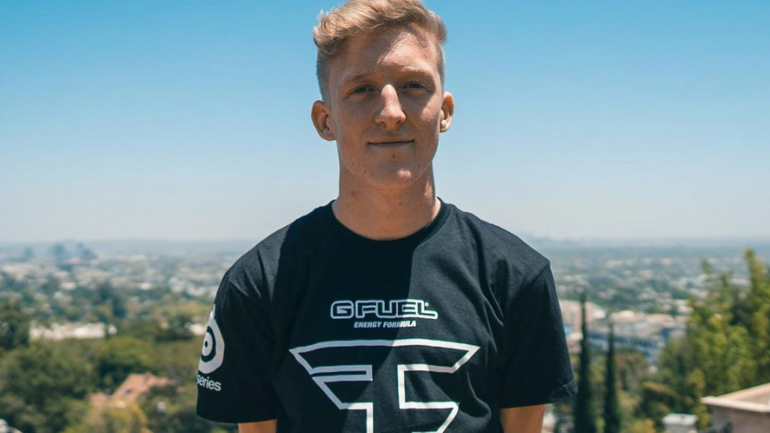 FaZe Clan CEO Lee Trink appeared on Daniel “Keemstar” Keem’s YouTube show “DramaAlert” today, where he said FaZe was willing to sacrifice making a profit off of Turner “Tfue” Tenney in order to keep him in FaZe. Tfue recently filed a lawsuit against FaZe over the “oppressive” contract he signed in April 2018.

Throughout the interview, Trink discussed negotiations between FaZe and Tfue, who signed a three-year contract, which included a clause in which FaZe could take 80 percent of the revenue from brand deals FaZe introduced to Tfue. Trink described this as a “starter contract” and one that was part of an “old regime” of owners and legal team.

When Trink and his business partner Greg Selkoe took over FaZe’s business operations in September, Trink claims the organization immediately approached Tfue to renegotiate his contract. Trink said he, FaZe co-owner Ricky Banks, and others flew to Florida to meet with Tfue and his father in January. The meeting was apparently “not very productive” and even “concerning,” according to Trink, who suggested Tfue’s father may be trying to fulfill some of his own dreams through his son.

After the meeting, FaZe offered Tfue a new contract, but the response came nearly two months later. On April 3, FaZe offered another contract, but, according to Trink, it had become apparent Tfue had no intentions to sign a new deal and was interested in creating his own esports organization.

This seems to further give credence to the message Keemstar revealed earlier today from Tfue’s brother, Jack Tenney, who said Tfue plans to start his own organization, partner with specific brands, and “be free to change the face of gaming forever.”