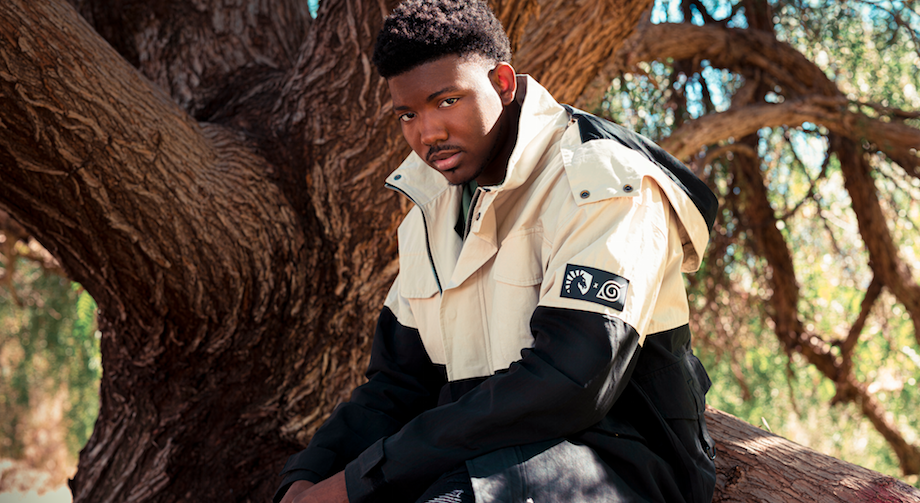 Team Liquid is partnering up with hit anime series Naruto Shippuden to bring some style to the Hidden Leaf village, the organization announced today.

The anime’s most popular shinobi, like Naruto, Sasuke, Sakura, and Kakashi, will be featured alongside Liquid’s iconography in the latest apparel drop. The collection, which will range from $35 to $100, will hit the Liquid store exclusively in the U.S. on Feb. 12 at 2pm CT.

The collab will include a denim jacket, a Jonin-inspired parka, cargo joggers, hoodies, and several short-sleeve T-shirts. And to celebrate the launch, actor and director Dominique “King Vader” Barrett will model the apparel and release one of his trademark live-action anime shorts.

Liquid continues to bridge gaming with other popular mediums, in line with the organization’s goal of “excelling in the world of apparel and innovative co-branded programs,” according to chief business development officer Mike Milanov.

While the company crossed paths with anime for this apparel drop, it previously partnered up with Marvel Entertainment for Black Widow and Avengers collections.