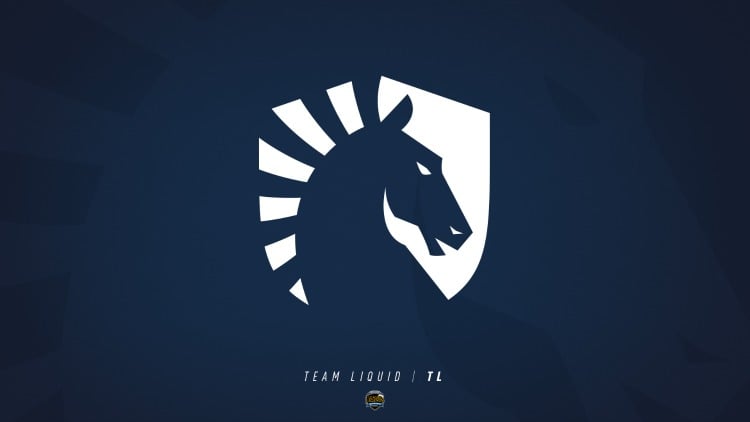 Team Liquid fans can now feel like a pro and a hero at the same time.

Liquid has partnered with Marvel Entertainment to create the new Black Widow collection, the organization announced today. The spider-themed merch is made in tandem with Black Widow, Marvel’s new superhero movie that’s been delayed until November due to the coronavirus pandemic.

The Black Widow collection features a new black and red jersey, placing Liquid’s logo on one side and the superhero’s trademark on the other. Liquid fans can pick up the sleek item for a respectable $84.

The new merch line also includes a zip jacket, which follows a similar look to the jersey, as well as a crop tee, a long-sleeve tee, and a black hoodie. This apparel will feature a comic-style illustration of the superhero spy with the Black Widow logo in the background.

This isn’t the first time the organization teamed up with Marvel. Liquid and Marvel collaborated last June to create Avengers-themed jerseys. This included a Captain America and Iron Man jersey, staying true to the Marvel superheroes.