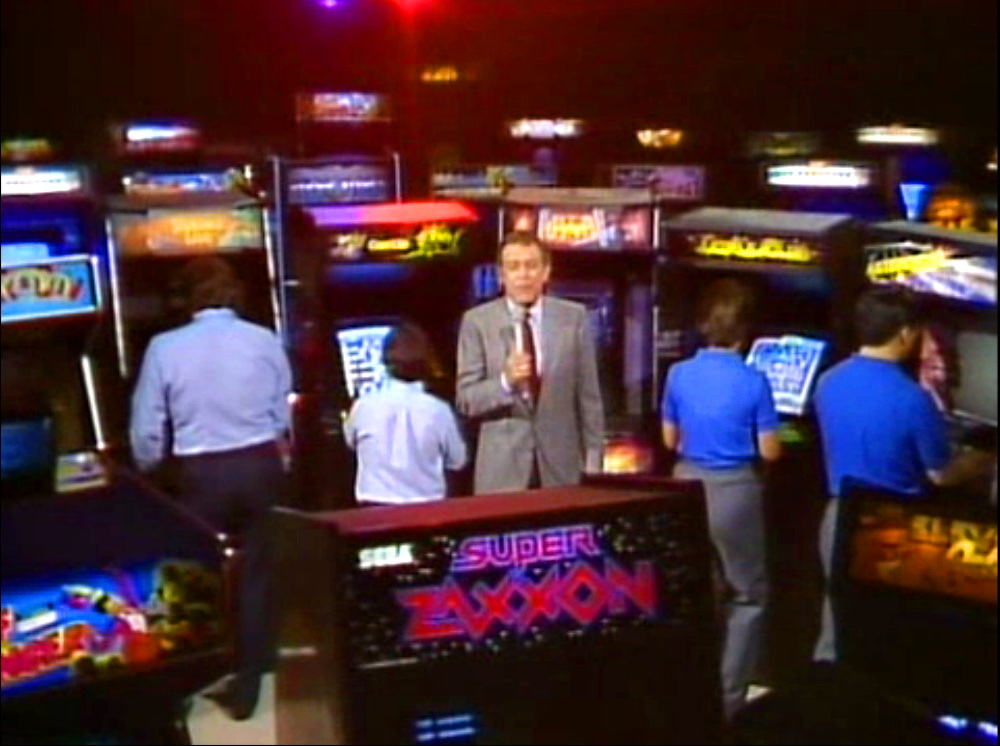 STARCADE!—the zany ‘80s WTBS game show that pitted contestants against each other in timed arcade game competitions—is making a comeback.

Shout! Factory, a classic American home video and music company, has purchased worldwide television format and ancillary rights to to the show. STARCADE! creators James Caruso and Mavis E. Arthur and the JM Production company retained these rights since the show’s cancellation in 1984, and will work with Shout! Factory to produce a “retro-boot” of the original series.

“We’re thrilled to be part of this Starcade revival,” Caruso and Arthur said in a joint statement. “We look forward to bringing the show back for all those avid Starcaders who have been waiting for years, as well as a new class of gaming heroes.”

The original STARCADE!, with its blocky old arcade machines for games Burger Time and Super Zaxxon was arguably the first televised esports competition. The time constraints of a 30-minute television show limited the range of the competition, however, and most of the competitions were centered around time trials—think of it as ‘80s era speedrunning. Even using the word “esports” to describe the show is a little anachronistic, as the term hadn’t really been invented yet.

The new STARCADE! looks to bring celebrities and esports professionals into the mix, as they compete for prizes and accolades in front of a televised audience. Having well-known esports pros would help the show to connect with a modern audience, as the excitement around Elementary is a testament to how these personalities engage an esports audience.

Dot Esports originally reported on a possible reunion in an Oct. 2014 story, which reflected the show’s impact on the lives of those involved with the original project. Several former contestants and employees described a shared bond that survived the 30 years since the show’s cancellation.

“It was just fun,” former-contestant Leo Schwab told Dot Esports. “There’s a certain cachet to being on this unique game show that hasn’t been replicated before or since. It’s like how people keep going to their high school reunion.”

STARCADE! wasn’t the prettiest show, and the outdated quirks might fall short with a modern-day audience. Still, there’s no doubt a new-look STARCADE! will include the same love devotion that Arthur and Caruso held onto throughout the years.