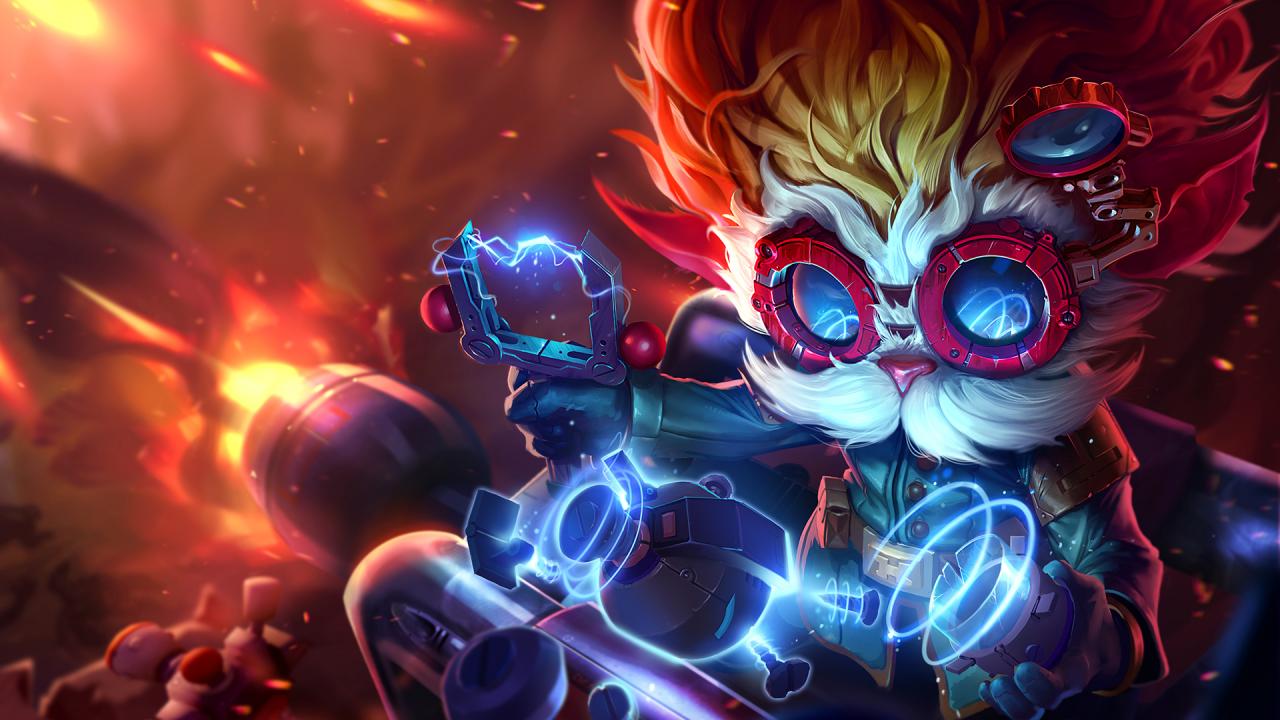 Seoul Overwatch League franchise holder and KSV Esports owner Kevin Chou is reportedly looking for a League of Legends team to add to his esports empire.

KSV Esports has reportedly approached teams, though negotiations have fallen through due to acquisition pricing, according to the report.

Inven reported that Chou is still in ongoing talks with several organizations, with none a particular leader. But with the purchase of Lunatic-Hai, it appears that Chou has a penchant for the best-of-the-best. It’s likely he’s looking to pick up a championship League team, too.

Chou reportedly spent $20 million on the Overwatch League buy-in. A purchasing amount for Lunatic-Hai was not reported. He doesn’t seem hesitant to drop a lot of cash on esports, however.