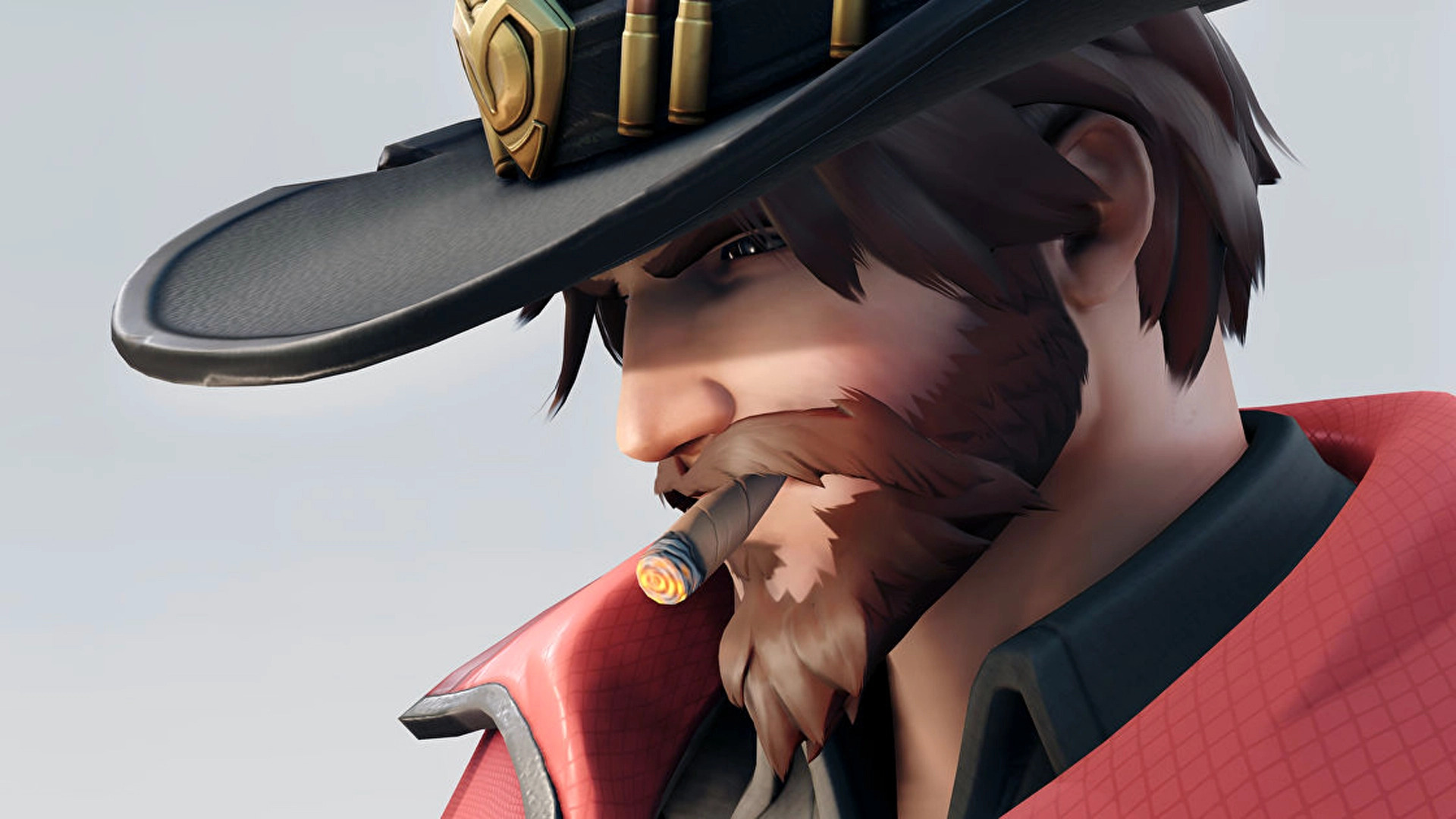 Jorge Murillo, a senior designer at Activision Blizzard for the Overwatch team, says he heavily opposes adding NFTs to the game. “I am strongly against NFTs and will fight to make sure they aren’t integrated into our game,” he said in a post on social media on Jan. 24.

NFTs, or Non-fungible tokens, have exploded in popularity over the past year. Though a service for digitally born products that sell links attached to a blockchain, NFTs have primarily taken form through digital art. Twitter recently added unique, hexagonal profile borders for NFT owners and allowed users to attach their crypto wallets to the social media platform.

NFTs have slowly been integrated into video games, offering an alternative to collectible cosmetics. From Hero skins to in-game sprays, Overwatch has countless cosmetic options available for players, however, purchasing these items does not grant any unique ‘ownership.’

Though many fans have worried about potential changes to Blizzard titles such as Overwatch or Overwatch 2 with the recent Microsoft acquisition, Murillo states that players don’t have to worry about any NFT integration as long as he’s around.

The senior designer’s stance was met with overwhelming support, as fans have largely taken a stand against NFTs in games. Murillo’s replies were filled with approval, players giving their appreciation to the developer while also taking shots at Activision Blizzard executives. Though the future of Activision Blizzard, and its related titles, is uncertain during the company’s sweeping change, it’s clear that some developers and fans are staunch in their position against NFTs.