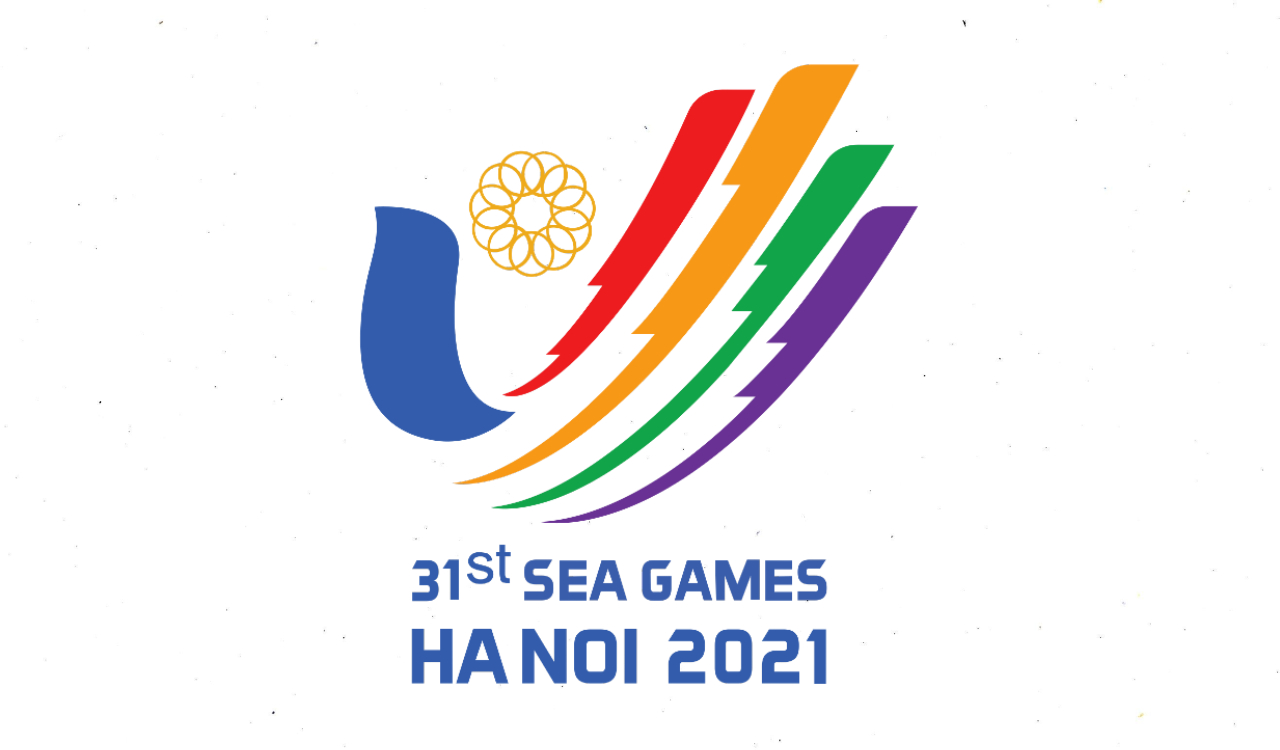 The 31st Southeast Asian (SEA) Games will be held at Hanoi, Vietnam from Nov. 21 to Dec. 2. For the second time, esports will be a medal event at the SEA Games and there will be 10 esports competitions across eight titles.

According to a report by GameK, Vietnam’s ministry of culture, sports, and tourism recently signed an official document revealing the list of sports at the SEA Games 2021. The SEA Games 2021 will feature League of Legends: Wild Rift, Arena of Valor, PUBG Mobile, Free Fire, League of Legends, FIFA Online 4, CrossFire, and Mobile Legends: Bang Bang.

Here are the competitions.

History was made at the previous edition of the SEA Games in 2019 which became the first event sanctioned by the International Olympic Committee (IOC) to introduce esports as a medal event. Six games were played at the event, which included Arena of Valor, Dota 2, Starcraft II, Tekken 7, Mobile Legends: Bang Bang, and Hearthstone. Esports was also played at a demonstration event during the 2018 Asian Games.

While the list of games in the upcoming SEA Games features shooters and MOBAs, it is unlikely these titles would make their way to the Olympic Games anytime soon. The IOC’s 2020+5 agenda, which was released last month, said the committee would focus on “virtual sports” instead of traditional competitive gaming titles.

The IOC has repeatedly reiterated that it condemns “violent” video games and is looking at titles that simulate real sports.