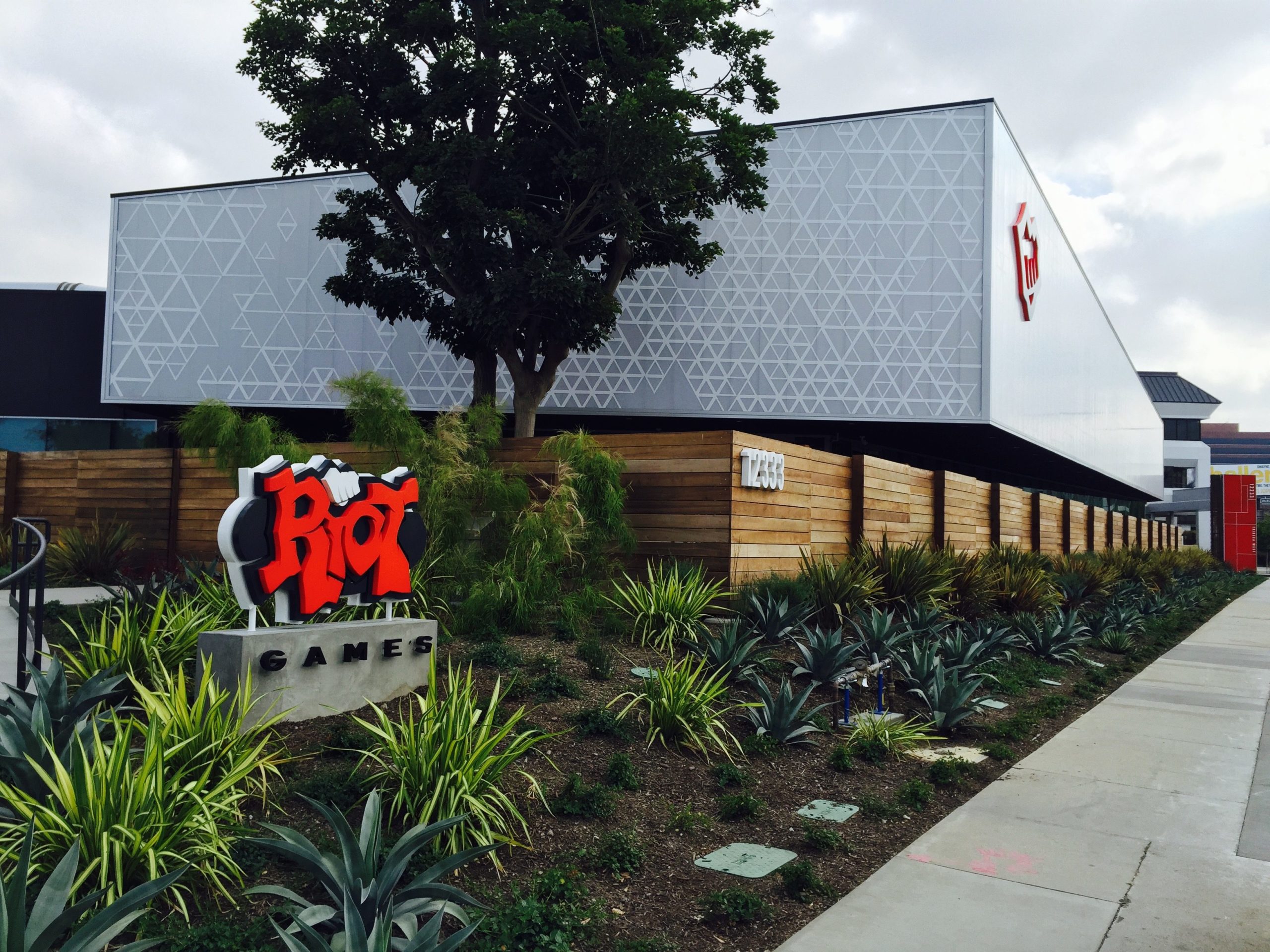 Riot Games is investigating gender discrimination claims made against CEO Nicolo Laurent in a lawsuit filed on Jan. 7, the League of Legends developer confirmed to Daily Esports in a statement today.

The allegations come from a legal complaint made in California by former executive assistant Sharon O’Donnell, who Riot terminated in July 2020. O’Donnell claims that Riot wrongfully terminated her, frequently made her work overtime that she was not compensated for, and that Laurent made sexual advances and sexist comments toward her and personal travel offerings that were inappropriate.

In a statement made to Daily Esports, Riot spokesperson Joe Hixson said the company is looking into the claims and that Laurent is being fully cooperative with their internal investigation.

“Core to giving Rioters confidence in our commitment to culture transformation is taking all allegations of harassment or discrimination very seriously, thoroughly investigating claims and taking action against anyone who is found to have violated our policies,” Hixson told Daily Esports in a statement. “In this case, because some of the claims relate to an executive leader, a special committee of our Board of Directors is overseeing the investigation, which is being conducted by an outside law firm.”

O’Donnell is suing Riot and Laurent for lost wages, medical expenses, and damages during her time as an employee. She says that Riot violated California labor law by not abiding by guidelines made for non-exempts employees—which she said she was hired as.

In the suit, O’Donnell claims that Riot terminated her after she complained about Laurent’s behavior to the company’s human resources department. In his statement to Daily Esports, Hixson refuted that claim.

“One subject we can address immediately is the plaintiff’s claim about their separation from Riot,” he said. “The plaintiff was dismissed from the company over seven months ago based on multiple well-documented complaints from a variety of people. Any suggestion otherwise is simply false.”

Riot has been heavily scrutinized for alleged internal workplace misconduct, particularly as it pertains to the treatment of female employees following a Kotaku report released in August 2018. That report outlined instances of toxic, sexist behavior and allegations of sexual abuse within the company that created League, VALORANT, Legends of Runeterra, and Teamfight Tactics.

The company’s also drawn the legal eye of California government agencies, including the Department of Fair Employment and Housing and the Division of Standards Enforcement. That agency released a statement on Feb. 3, saying they opened a new investigation into the company in December 2020 following numerous claims made in legal complaints over the past few years since the Kotaku report.