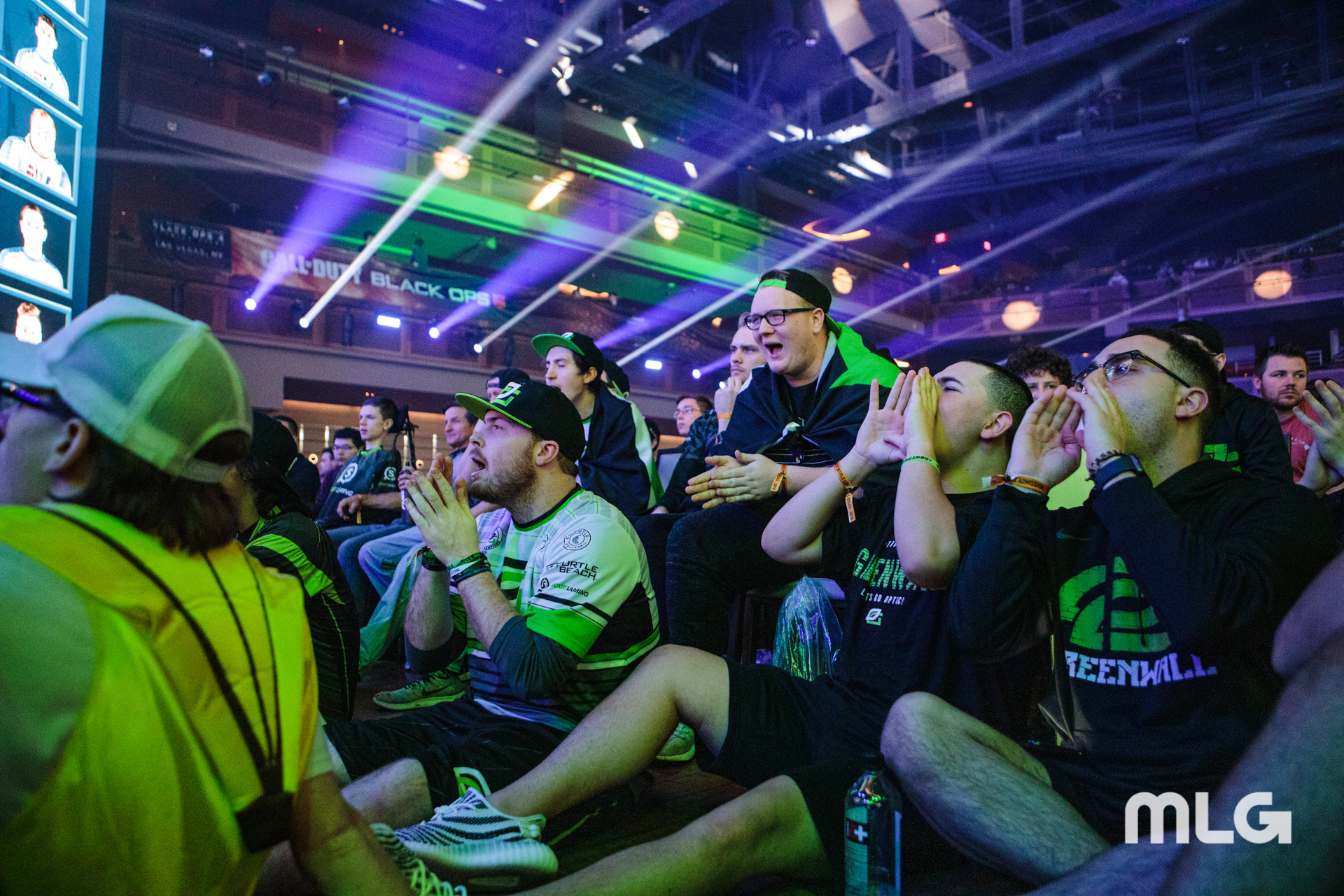 Texas Esports, the majority owner of holding company Infinite Esports & Entertainment, is preparing to sell its stake in the organization for $150 million or more, according to an ESPN report.

The Texas Esports group is led by Texas Rangers owners Neil Leibman and Ray Davis, who invested in Infinite, and its ventures OpTic Gaming and Overwatch League franchise Houston Outlaws, in 2017. The group appeared to be a driving force behind Infinite’s successful bid in the NA LCS and the Overwatch League.

In addition to being included in the NA LCS and OWL, Texas Esports’ investment allowed many OpTic players and staff to move to Frisco, Texas, where Infinite’s headquarters is located.

Infinite will likely go up for sale in February, ESPN’s sources say. The organization laid off nearly two dozen workers in October, according to SportsBusiness Daily, which caused some fans to worry about the future of OpTic and Outlaws.

Fans of OpTic Gaming remained quite vocal about the direction of its favorite team after Infinite was founded. Most notably, the release of OpTic’s historically-successful Halo team caused many fans to voice their complaints. OpTic players, specifically those on the Call of Duty team, have hinted at a less-than-functional company.