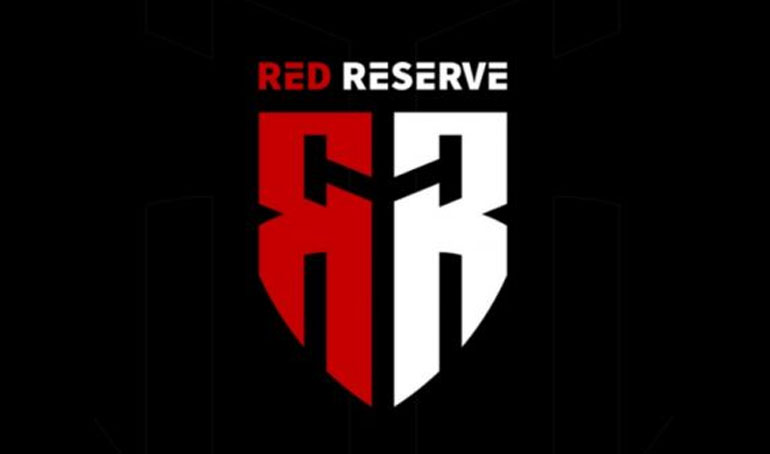 European esports organization Red Reserve has been bought out and revived by a new ownership group, the org announced today.

In an interview with Esports Insider, Alden made it clear that the current owners of Red Reserve aren’t responsible for the organization’s prior debts. “We are not going to pay off the debts that the old board members and the old company should,” Alden said.

Red Reserve closed in 2019 after the owners refused to pay players’ salaries and prize money in games spanning from Call of Duty to Rocket League. Rhys “Rated” Price, an ex-Red Reserve CoD player, is reportedly owed over $40,000. He accused the organization of withholding the team’s prize winnings of close to $200,000.

Red Reserve will officially relaunch on Feb. 14 with its first team participating in the PUBG Mobile World Championships with a $5 million prize pool.

Alden said that four board members from Relentless followed him to Red Reserve. The company also hired two external employees with experience running a company to avoid any issues with unpaid players or staff.