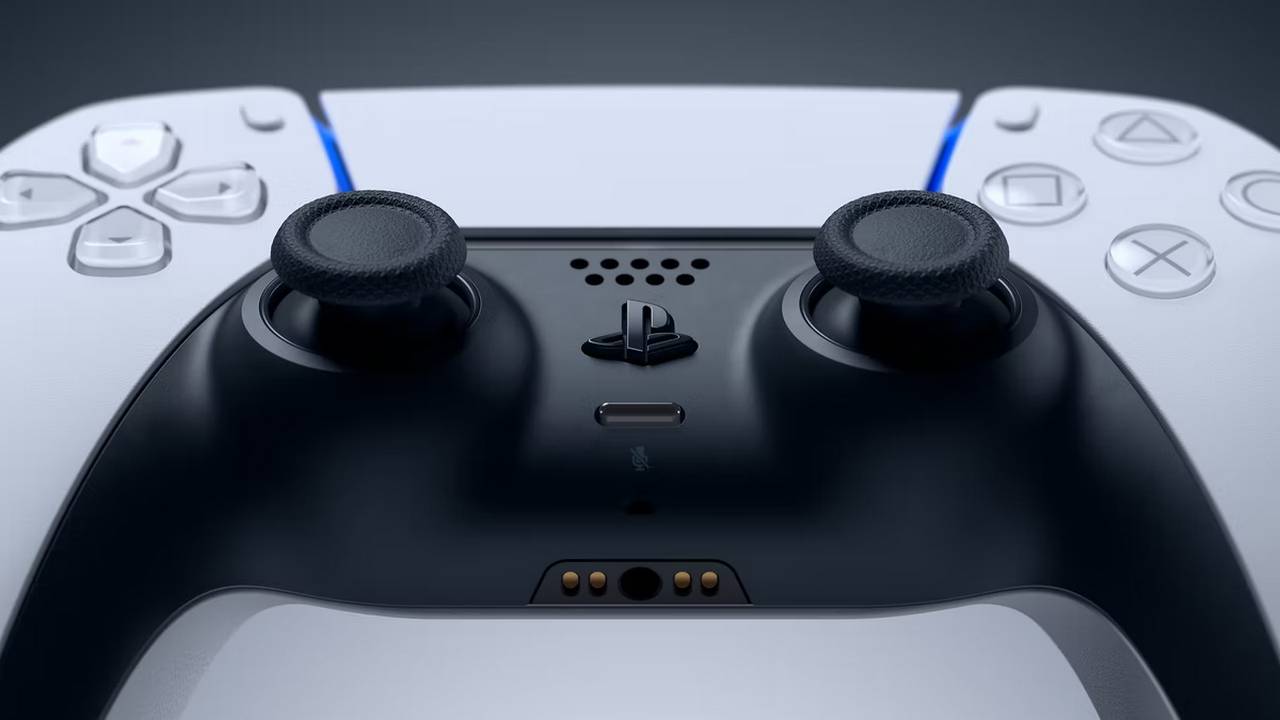 After her initial sexual discrimination lawsuit against Sony had a majority of the claims discarded in April, former PlayStation employee Emma Majo is now engaging in a second suit with a narrower scope focused on the company’s California locations.

As first reported by Axios, Majo’s new lawsuit brings the complaints of the first suit down to a smaller scale. Her original lawsuit sought damages for all women who worked for PlayStation in the United States over gender discrimination claims.

Now, Majo’s new lawsuit focuses on various PlayStation locations within California, including studios in San Francisco and San Diego. The second suit claims that women at Sony were not compensated equally to male employees, and were subjected to various discriminatory practices, such as being passed over for promotions. Majo is seeking damages for women beneath the vice president position who worked at one of PlayStation’s California locations.

This comes after 10 of Majo’s 13 initial claims were dismissed by a judge last month, with said judge citing that the plaintiff only recited the elements of the claims and did not allege any specific facts in them, such as describing how her work was “substantially equal” to the work of any male she alleged was paid more than she was. This new suit not only gives more details about her own situation, but also more details from the eight other women who have made claims. Judge Laurel Beeler, who dismissed the 10 claims in Majo’s original suit, noted in April that claims from the other women “may yield new allegations.”

As Axios reports, the suit states that due to “Sony’s systemic pattern and practice of gender discrimination, the plaintiff and members of the proposed class have suffered harm including lost compensation, back pay, employment benefits, and emotional distress,” specifically alleging violations of California’s Equal Pay Act.