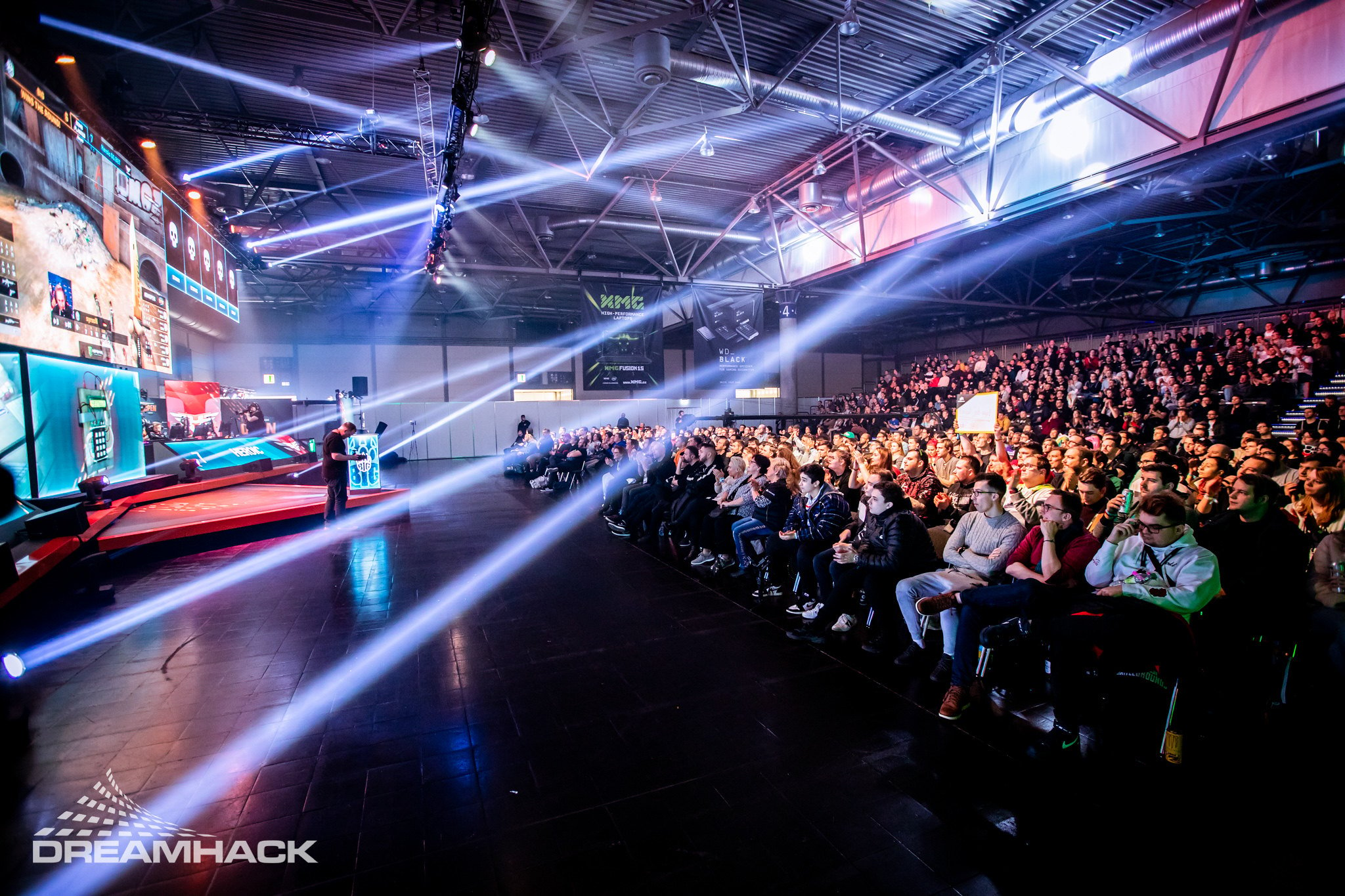 Breslau reported today OPG has laid off all of its employees and is in the process of releasing its creators from their contracts. This comes after several streamers, including Towelliee and CohhCarnage, announced they were leaving the company after the allegations against Dariani became public.

Dariani tweeted the same day that he would be stepping down as the CEO of OPG and asked for people to not “destroy it because you’re angry at me.” Despite this, at least 50 of OPG’s clients terminated their contracts or informed OPG they would leave when they could.

Dariani is one of several men in gaming and esports who have been accused of sexual misconduct or abuse. Others include Dota 2 commentator Toby “TobiWan” Dawson, veteran esports host and commentator Paul “Redeye” Chaloner, and Evolved Talent CEO Ryan Morrison.