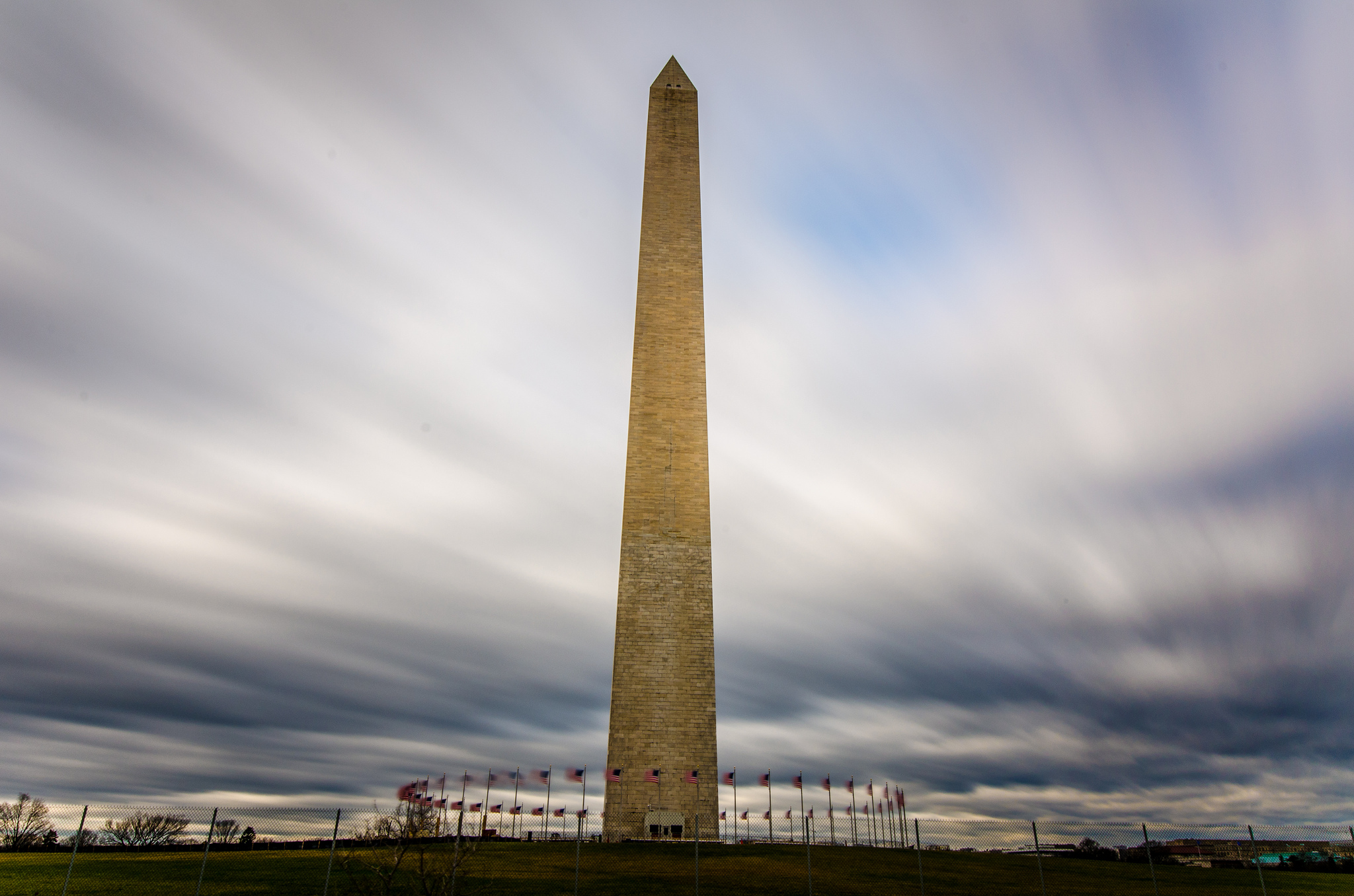 Los Angeles is arguably the esports capital of the United States, but NRG Esports is trying to make the actual US capital the new esports haven.

In partnership with NRG Esports, Events DC, the official convention and sports authority for DC, is looking to secure DC as the capital of esports in the next “five to eight years,” Events DC board chairman Max Brown said in a statement.

“DC is no longer your grandparent’s capital,” Brown said. “Each month there are 1,000 new residents in Washington, DC who are accelerating and becoming part of DC’s ongoing transformation by attracting new and exciting events that further position the city on a global stage.”

Now, that doesn’t actually mean that Washington, DC itself is sponsoring NRG Esports. Events DC is a “quasi-public” company, meaning it receives taxpayer funding but operates with an independent board appointed by the city’s mayor.

In its infancy, the Events DC and NRG sponsorship means Events DC logos on jerseys, branding on Twitch stream overlays, and access to NRG players for promotional events. NRG will also hold bootcamps in DC, with eventual access to the Washington Mystics WNBA arena, which will be “fully tailored and wired for esports,” Brown told Mashable, when it opens in late 2018, early 2019.

“I really look forward to being able to bootcamp with our roster in a city as historically important as Washington DC,” NRG Overwatch player Brandon “Seagull” Larned said in a statement. “Getting to take in all DC has to offer after a long day of practice will be an amazing opportunity.”

Though NRG will be affiliated with DC by proxy of Events DC, it doesn’t actually mean that NRG is committing to the city for its potential Overwatch League slot.

“We’re not the DC NRG,” NRG co-owner Andy Miller told Mashable. “But we will be spending a bunch of time down there.” Should NRG get an Overwatch League slot, then DC would certainly be an option.

“I do think this [sponsorship] is a validation for the city-based approach that [Blizzard’s] trying to put together,” Miller said.