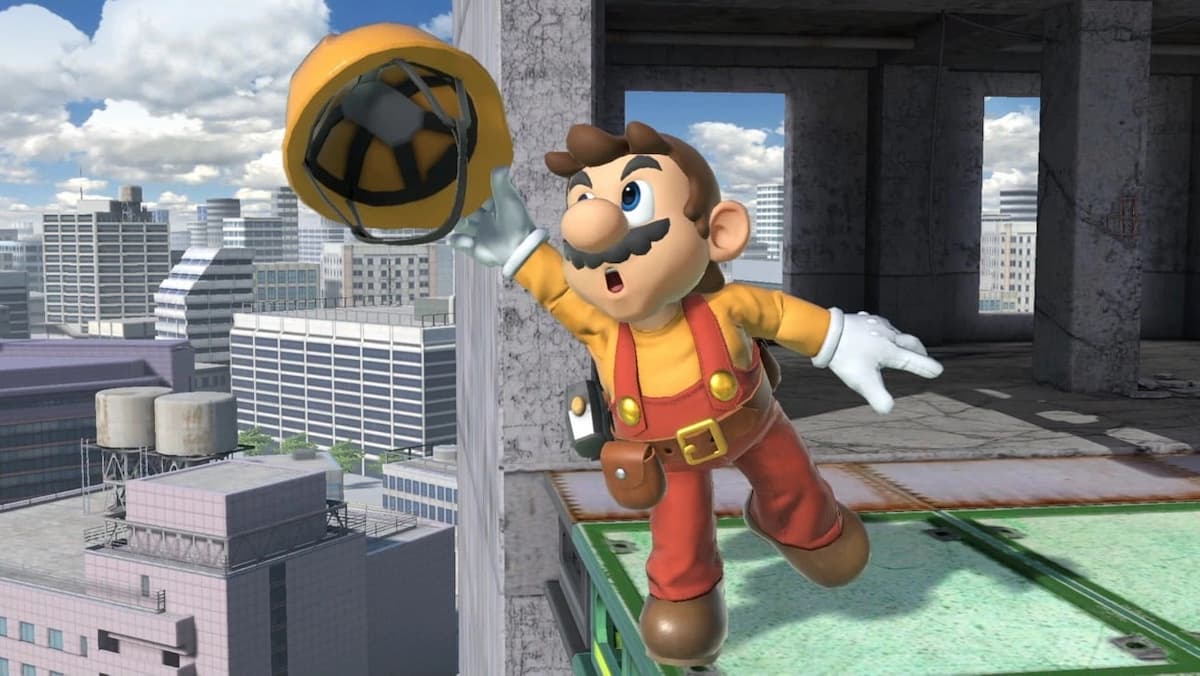 Nintendo has finalized its first studio acquisition since January 2021, bringing long-time development partner SRD Co. on as a subsidiary.

SRD has closely worked with Nintendo on everything from developing full games to supplemental assistance with programming, development, and other tasks dating back to the original Donkey Kong’s NES port in 1983.

Notably, the company has worked in some way on nearly every game in The Legend of Zelda franchise since the original launch in 1986 and a majority of Nintendo’s biggest IPs at least once. The late president of Nintendo Satoru Iwata even referred to himself, legendary Nintendo developer Shigeru Miyamoto, and SRD president Toshihiko Nakago as the “Golden Triangle” of Nintendo because of their success in working together on numerous titles across the company’s history.

Most recently, SRD helped with the development of Game Builder Garage, Animal Crossing: New Horizons, and Ring Fit Adventure, all of which were developed in-house at Nintendo.

In its official statement on the acquisition, Nintendo noted that this move “will serve to strengthen the management base of SRD and secure the availability of software development resources for Nintendo,” while also improving development speed and efficiency by bringing the team directly into the fold.

This move lines up with Nintendo’s recent messaging about keeping the “Nintendo DNA” strong within all areas of the company and focusing on expanding internally without the need for acquisitions. With a nearly 40-year history of working together, however, SRD fits within Nintendo’s plans perfectly since they have been at the core of that DNA for so long.

Nintendo started restructuring to bring more development resources internally in December to better avoid outsourcing projects in the future, which included two moves to add more office space near its headquarters in Kyoto, where SRD is also located. And prior to that, the company announced plans to inject roughly $880 million to expand its internal game development abilities.