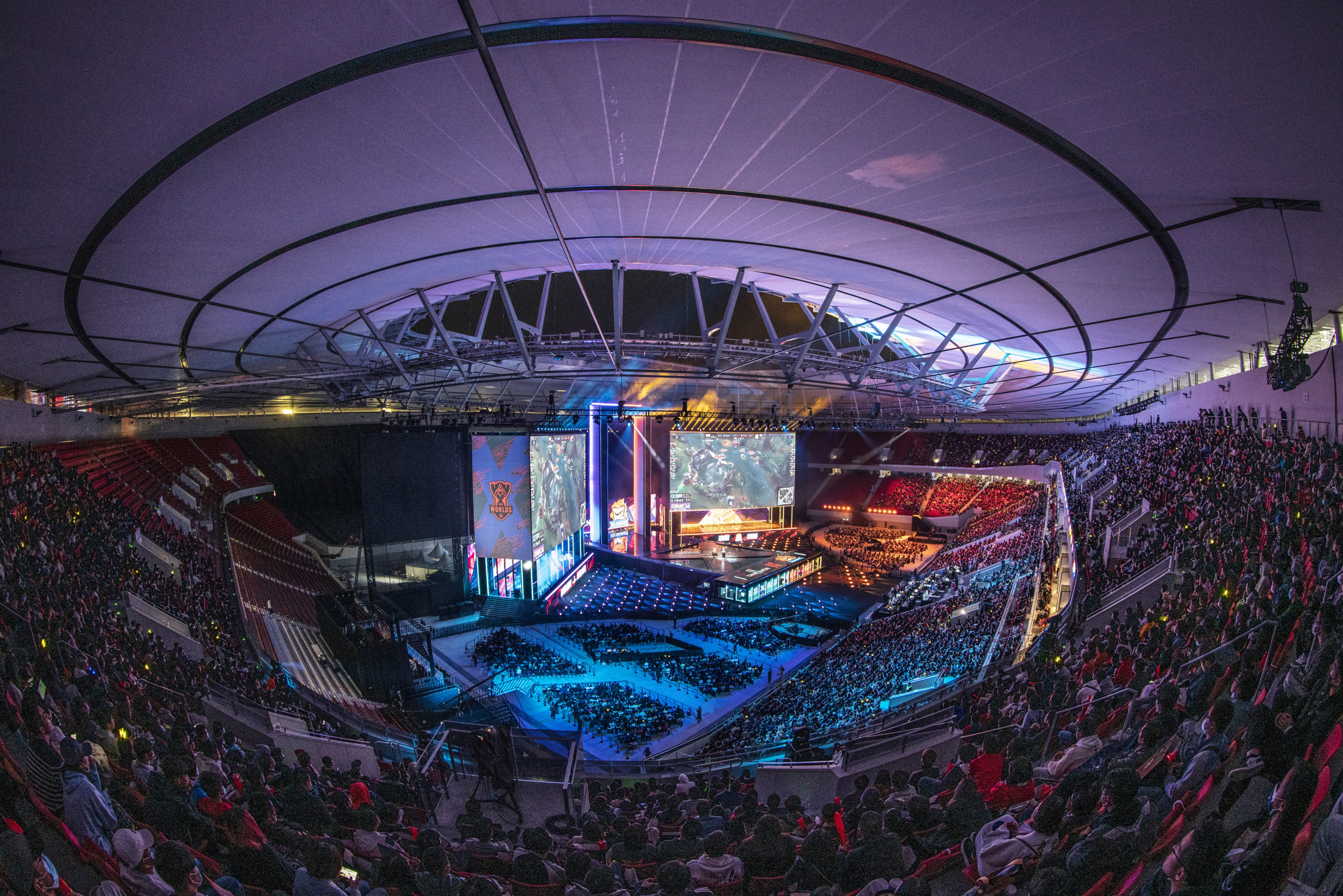 Newzoo expects the esports industry to have more than $1 billion in revenue for 2021 with additional growth in media rights and the livestreaming market, according to its Global Esports and Live Streaming Market Report.

Posting the projected $1.084 billion mark this year would mean more than 14-percent growth for the esports industry, which saw $947.1 million in revenue last year.

Newzoo also projects that a majority of that revenue will come from media rights and sponsorships as the livestreaming audience for esports grows.

More than 75 percent of the projected revenue for esports, $833.6 million to be exact, is from media rights and sponsorships, according to Newzoo. Meanwhile, livestreaming is projected to grow by 10 percent.

This projected growth comes after the COVID-19 pandemic caused jumps in viewership for endemic streaming platforms across the board.

Though Newzoo anticipates that there will be audience growth in streaming this year, the firm added that it “expect[s] stabilization once the pandemic subsides.” Newzoo has similar expectations for the esports-specific audience as well.