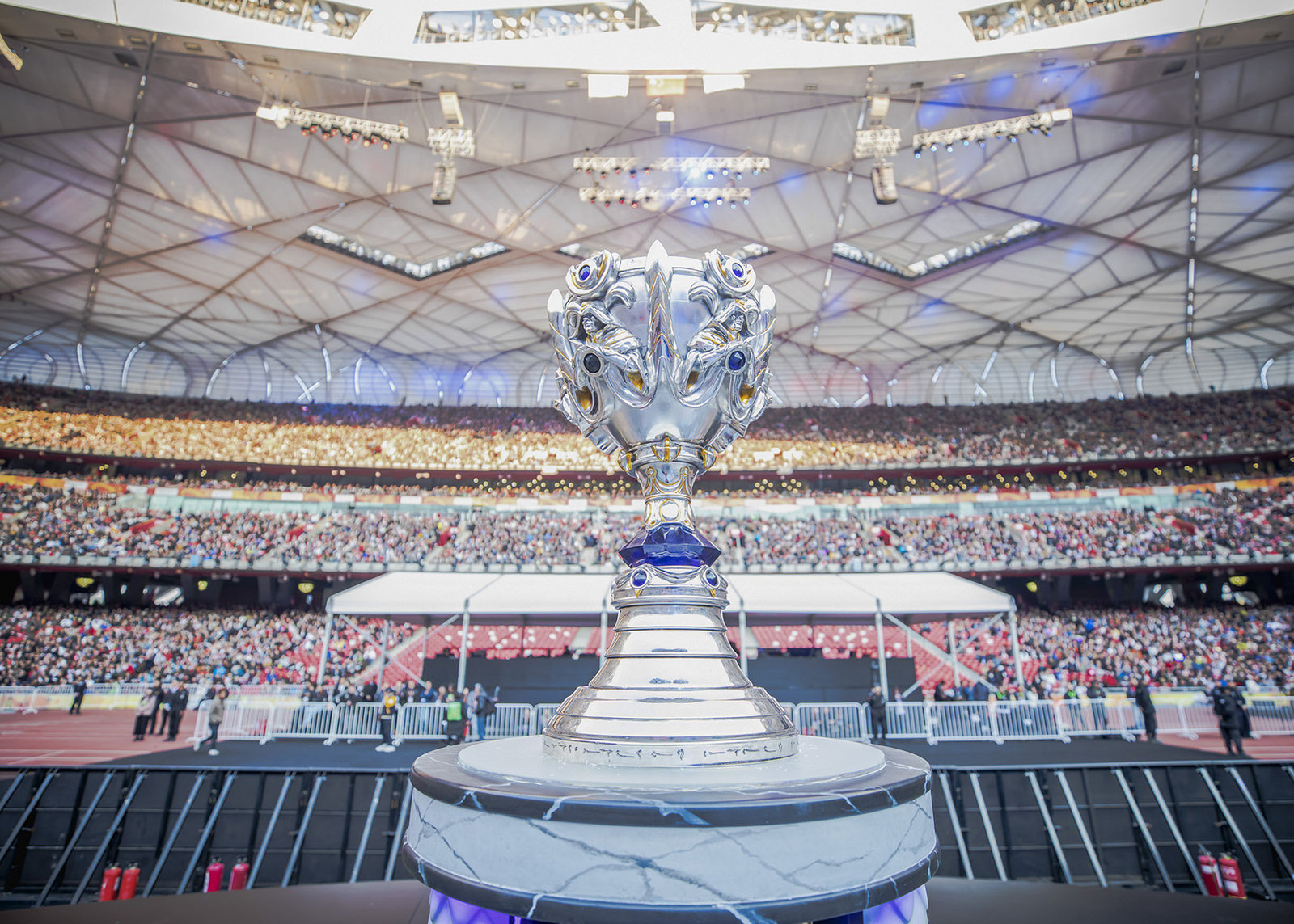 Data firm Newzoo has made some bold claims and predictions for the future of esports as it looks back on five years of researching the games industry.

The firm has made five predictions for what the esports market will look like in 2021, after making a series of similar predictions three years ago for 2017.

The headline figures in these predictions are pretty eye-catching. According to Newzoo, a quarter of the world’s population will be “aware” of esports by 2021—that’s about 1.9 billion people. Newzoo’s esports awareness research puts the current figure at 1.4 billion for 2017, exceeding their prediction of 1.2 billion.

Newzoo also predicts that gaming content will pass 10 billion viewer hours in 2021 as the industry continues to explode worldwide. The world’s ten-biggest capital cities will all have an esports stadium too, and the industry will surpass sports like tennis and rugby in terms of viewership.

Newzoo’s track record on its predictions, at least by its own measurements, is pretty good. Four of its five 2017 predictions came true, including that there would be 145 million “esports enthusiasts” and 190 million “occasional esports viewers”. The only prediction that missed the mark was that esports would surpass the popularity of handball or football—it’s still some ways off from that.

Perhaps the most interesting of the 2021 predictions is that a high-profile esports star will appear in a Nike commercial. Not just a major commercial, specifically Nike—one of the most prestigious brands in sports. It’s not too far-fetched either, as young people are more likely to be engaged with online personalities than sports these days.

Will we see a pair of Ninja or Faker-branded Nike kicks in the next few years? Only time will tell.