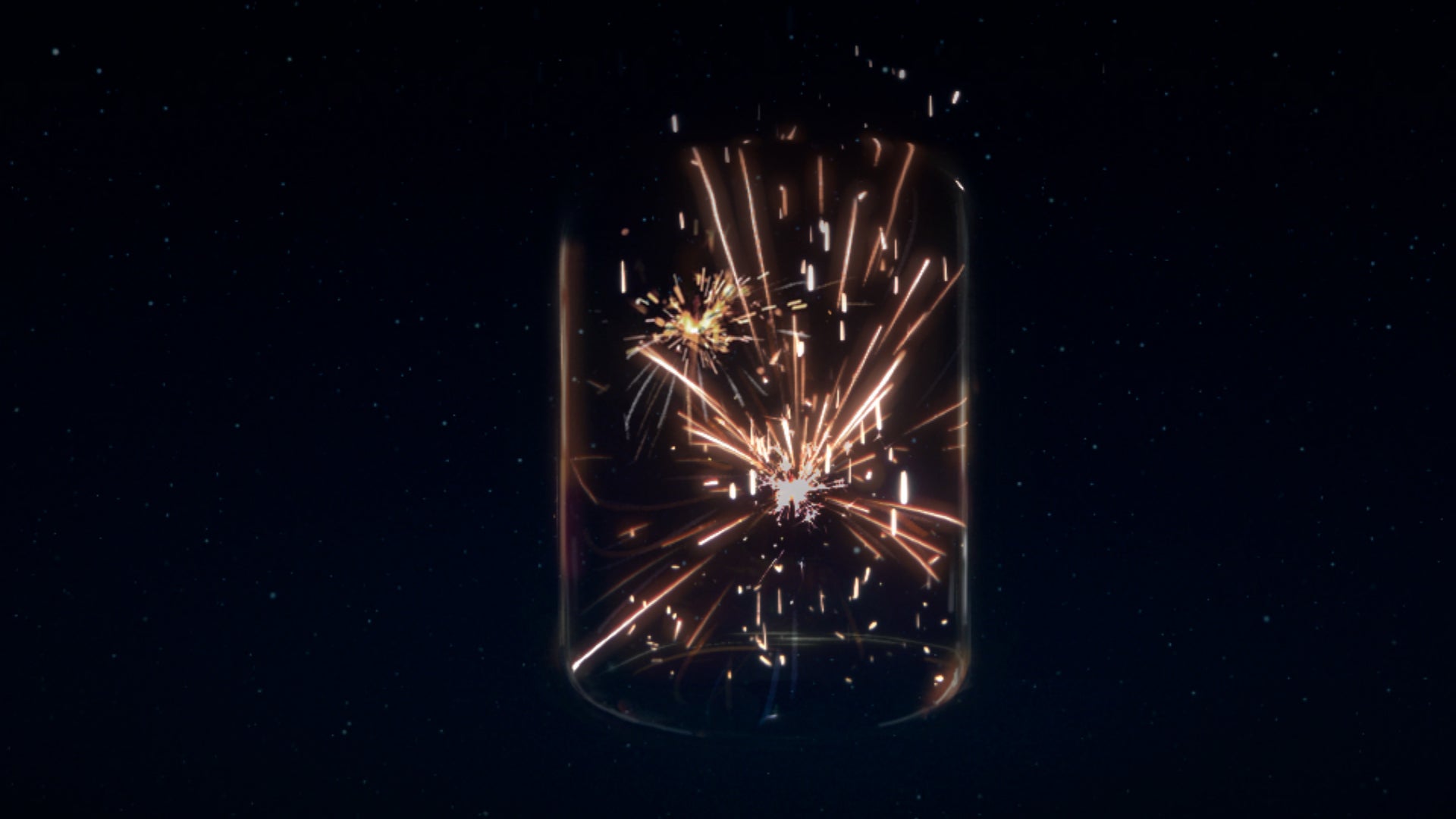 Image via Jar of Sparks

Jar of Sparks is the name of the new AAA studio opened by Chinese company NetEase Games. It’ll be led by CEO Jerry Hook, the former head of design on Halo Infinite. He also helped launch the original Xbox and is a founding member of Xbox Live.

The new studio will focus on creating the next generation of narrative-driven action games, “with a desire to build brand new franchises, with all new characters, stories, and immersive worlds that will be filled with moments that gamers will want to share with each other,” according to the announcement.

In addition to Hook, Jar of Sparks already has other industry veterans who have worked on some large-scale franchise projects. The studio is based in Seattle and hopes to recruit globally. Some of its most distinguished members, aside from Hook, are the following:

NetEase’s expansion movement began by establishing itself in Japan and acquiring Grasshopper Manufacture in October 2021. Then, in January 2022, it founded Nagoshi Studio under Sega’s biggest name, Toshihiro Nagoshi, and began its appearance in the U.S. with the formation of Jackalope Games in May with Jack Emmert, an MMORPG veteran who has worked for Cryptic Studios.

Now, for Jar of Sparks to fulfill its mission of a new generation of games, it aims to form a diverse and collaborative team of talented creators.

“We have built games for some of the biggest companies in gaming, and now it’s time to take a shot at putting our own personal lightning in a bottle,” Hook said. “When looking to create a new studio the most critical part of finding the right partner was being aligned on the fundamental goals of having the freedom to take innovative risks and to put the passion of our creators first.”

At the moment, the studio is forming its core team. Hook estimates that Jar of Sparks will release its first game in 2025 to 2026. The director has not yet shared any details about possible upcoming titles.