The former NBA pro is investing in Triumph, which runs esports teams across multiple games. 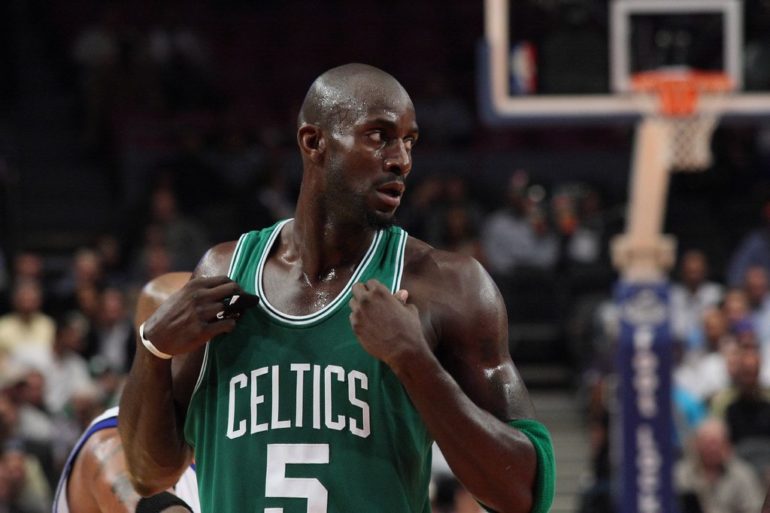 A surprising investment from a former NBA pro showcases the emerging connections between traditional sports and esports. Kevin Garnett, a former NBA MVP, has invested in Triumph Esports through his company, Big Ticket Sports LLC, the organization announced today. This is Garnett’s first foray into esports investment.

Triumph Esports includes Rivalcade, a company that produces competitive esports events and branded content. Triumph Esports also has player rosters in multiple games, including Overwatch, Apex Legends, and Teamfight Tactics. No monetary details regarding the investment from Big Ticket Sports were released to the public.

“Our relationship with Triumph Esports is a natural fit as we look to showcase and elevate shared lifestyle experiences through competition, content, and live events,” Garnett said.

Big Ticket Sports LLC recently acquired the Hoop It Up basketball tour and the Kick It soccer tour. The partnership with Triumph will bring esports to these live events across the country, allowing traditional sports and esports to mingle.

Garnett’s company, Big Ticket Sports, acquired the Hoop It Up basketball tour in July in an attempt to bring the storied event to a new generation. The partnership with Triumph Esports, specifically Rivalcade’s experience with coordinating and streaming esports tournaments, is a step in a more modern direction.

“We look forward to working together to engage our fans and players in new, collaborative and creative ways,” said Scott O’Leary, CEO of Triumph Esports and founder of Rivalcade.