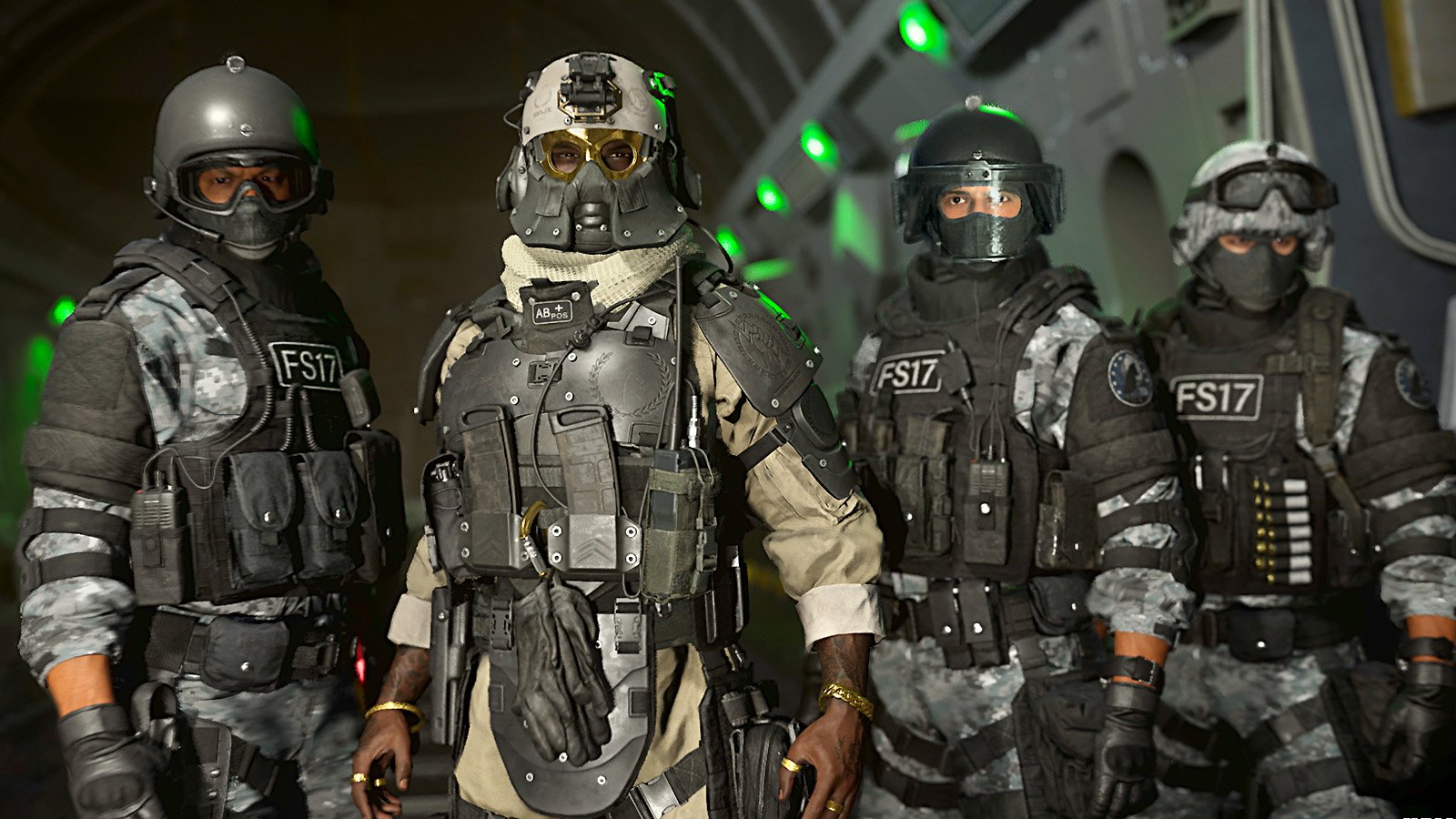 Just prior to the Thanksgiving holiday, the New York Times reported that Microsoft had offered a 10-year deal to Sony to keep the Call of Duty franchise on PlayStation. It seems, however, that this offer isn’t just a show of good faith but rather a potential requirement for Microsoft’s $69 billion purchase of Activision Blizzard to be approved by international regulators.

This offer from Microsoft to Sony would be the main part of concessions that Microsoft will have to make to hold off objections to the purchase made by regulators in Europe and the U.K., according to a new report from Reuters. The other remedies that Microsoft would have to make to have the deal approved are currently unknown but will likely reduce the company’s ability to build a potential gaming monopoly, something opponents like Sony want to avoid.

The offering of concessions could reportedly shorten the regulatory process of the investigation by the European Commission and could also smooth out the processes with the U.K. Competition and Markets Authority and the U.S. Federal Trade Commission.

“Sony, as the industry leader, says it is worried about Call of Duty, but we’ve said we are committed to making the same game available on the same day on both Xbox and PlayStation,” a Microsoft spokesperson told Reuters. “We want people to have more access to games, not less.” This matches with Microsoft and Xbox’s public declarations over the past few months to keep CoD on PlayStation, as well as broaden access to gaming.

Sony has publicly opposed the acquisition since it was announced and has led the process of appealing to regulators around the world.